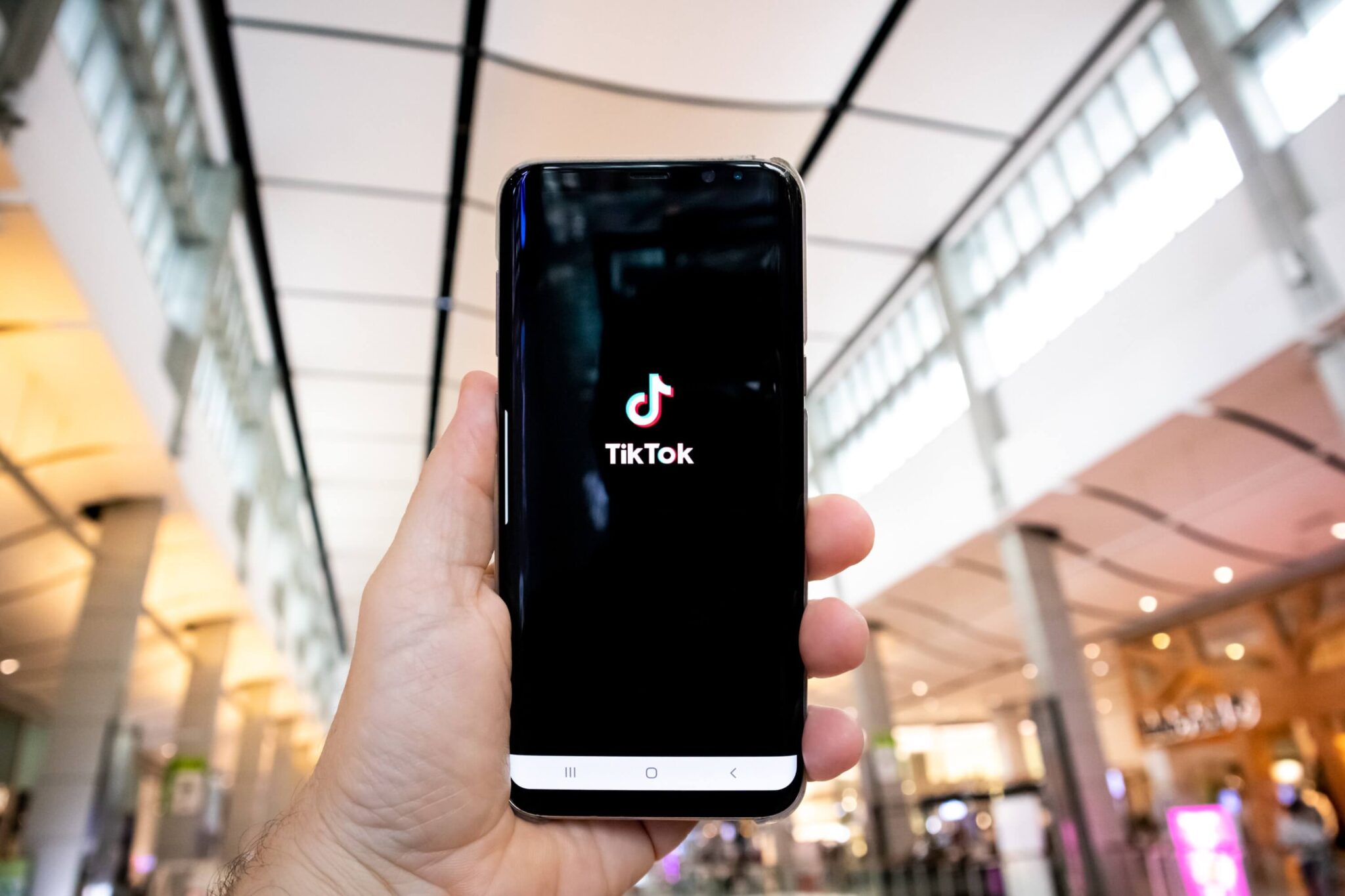 You may be thinking that TikTok is just for the kids, but not anymore. The platform has totally taken over the social media world and grabbed the attention of marketers everywhere. Influencer marketing exists on a variety of social media platforms, depending on the content and target audience that a brand has. However, don’t be fooled into thinking that TikTok is just an app for the kids, because brands are now seeing phenomenal success by working on campaigns with TikTok influencers.

Top 10 countries with the most TikTok influencers

It’s no secret that TikTok has boomed across the whole world. With more than 1 billion monthly active users, it’s not surprising that the platform has given influencers a spotlight. We decided to take a look at the countries that have the highest numbers of TikTok influencers on the platform.

Here are the top 10 countries:

However, you may or may not be aware that in June last year, TikTok was in fact banned in India. So, although data will show that India is the top country for TikTok influencers, as these accounts are still sitting on the platform, but we can understand that these accounts are inactive. Therefore, we decided to take a look in more detail at the following three countries, including Brazil.

With the TikTok ban in India, this essentially makes the USA the top country for TikTok influencers. Not only do they have a high number of influencers, but these influencers have the largest amount of followers too. What’s interesting is that in 2020, there was a possibility that TikTok would be banned in the US too. However, thanks to a quick resolution, this ban was able to be avoided.

In the US, there are over 80 million active TikTok users, which is growing at a rapid pace. Although still behind Facebook and Instagram in the US, it’s clear that TikTok won’t be far behind for long.

As a brand getting started with influencer marketing, it’s crucial to research where your target audience are most active online. In the US, more than half of TikTok users are between the ages of 10 and 29. If your brand’s target audience is of a younger generation, then TikTok may be the ideal platform for your influencer campaigns to access this demographic.

Here are the top 10 TikTok influencers in the USA:

This young TikTok creator began creating content in June 2019, shooting to fame later that year. In March 2020, she grew her account to become the most followed creator on the platform. Now, she has over 120M followers on TikTok, also boasting a large following on Instagram and other social media platforms.

Charli is a 16 year old from Connecticut, living with her parents and older sister, Dixie, who is also a TikTok star. Her dance and choreography videos went viral and caught the attention of millions all over the world. Charli typically posts videos to trending music and dances created by others on the platform.

Although most notably within the dance category, Charli and Dixie moved to Los Angeles in late 2019, where they joined the ‘Hype House’. This was primarily a content-creating house, so you will find Charli within the entertainment category too.

Addison Rae is another former Hype House member. This TikToker has more than 80M followers, placing her second behind Charli in both the US, and the world rankings. Similarly, her most popular content primarily consisted of taking part in trending dances and challenges.

Although still posting dance challenges, Addison has been stepping into new areas, creating lifestyle and entertainment content, whilst focussing on growing her Instagram most recently. She has collaborated with many brands such as American Eagle, Chipotle, and more.

In 2020, we saw a friendship spark between Addison and Kourtney Kardashian, with a lot of great video content appearing from the two. Towards the end of the year, Addison began to show the work that she had been doing in different areas, by getting started in acting, singing, and presenting too.

As the third most famous creator on TikTok, Zach’s account features a pretty different style of content to Charli and Addison. He is most well-known in the entertainment and pranks category, as a filmmaker and illusionist.

Zach grew to fame back when Vine was still around, with his short video content of magic tricks and illusions. His content has been on the internet since 2008, managing to keep his fans entertained since. With Vine no longer around, he now focusses on YouTube and TikTok, with a huge following on both.

In addition to a variety of brand collaborations, Zach began his own company, a website offering tips and training on how to use video-editing software to create videos like his own. He has won several YouTube awards and competitions, being named one of the most promising YouTubers, Creator of the Year, and more.

TikTok has become one of the most talked about social media platforms in Thailand, with new users signing up every single day. Users in Thailand are known to spend more than 35 minutes a day on TikTok, which is higher than the global average. Similarly to the US, the majority of Thailand’s users are Gen Z or Millennials. This seems to be a consistent trend across countries, and we know that in general, the platform is most popular with the younger generations.

What’s interesting to note is that in Thailand, 75% of users are female, compared to a small 25% of male users. Across other countries, the male/female split is a lot more equal. Influencer marketing is incredibly popular on the platform in Thailand and brands are seeing a lot of success with their campaigns here.

However, by taking a look at these statistics, as with the age demographics, it’s clear how important it is to look at gender demographics too. For example, if a Thai company is selling male clothing aimed at a younger audience, they may think that TikTok is a good choice. Yes, they will likely reach their target age group, but with only 25% of users being male, their campaign may not be reaching those that would actually convert to sales.

TikTokers in Thailand produce a whole variety of content. As well as dance and entertainment, comedy is also a really popular category for TikTokers here too.

Here are the top 10 TikTok influencers in Thailand:

Brazil is a key player in TikTok’s growth. In 2020, it was the country’s most downloaded app, and the same in 2018 and 2019, too. Again, the top categories align with those most popular in the US and Thailand. After India, Brazil had the most downloads of the app in 2020.

When looking at the statistics, we can see that 56.8% of TikTok users in Brazil are female, aged between 13 and 24 years old. These user statistics are not all that different to the general TikTok user profile globally. This is a consistent trend, no matter the country. Additionally, when looking at influencers on the platform, engagement rate in Brazil is as much as 20% higher than the average engagement rates worldwide. We know that within the influencer marketing industry, engagement is the most important measurable metric, above follower count. So, this is promising for brands commencing TikTok influencer campaigns here.

So, you’re probably wondering who the top 10 TikTok influencers are in Brazil. Well, here’s the list:

Continuing to be the most downloaded app, TikTok’s growth isn’t slowing down. The platform is keeping up with its competitors, constantly launching new features and updates. Whilst facilitating opportunities for brands, TikTok is focussed on providing a platform that supports its creators and helps them to build on the platform.

Brands have been seeing the success that can be gained from campaigns on TikTok and quickly jumping onto the platform. So, if you want to know how to use TikTok for influencer marketing, then I’d suggest doing your research and allowing Heepsy to help!