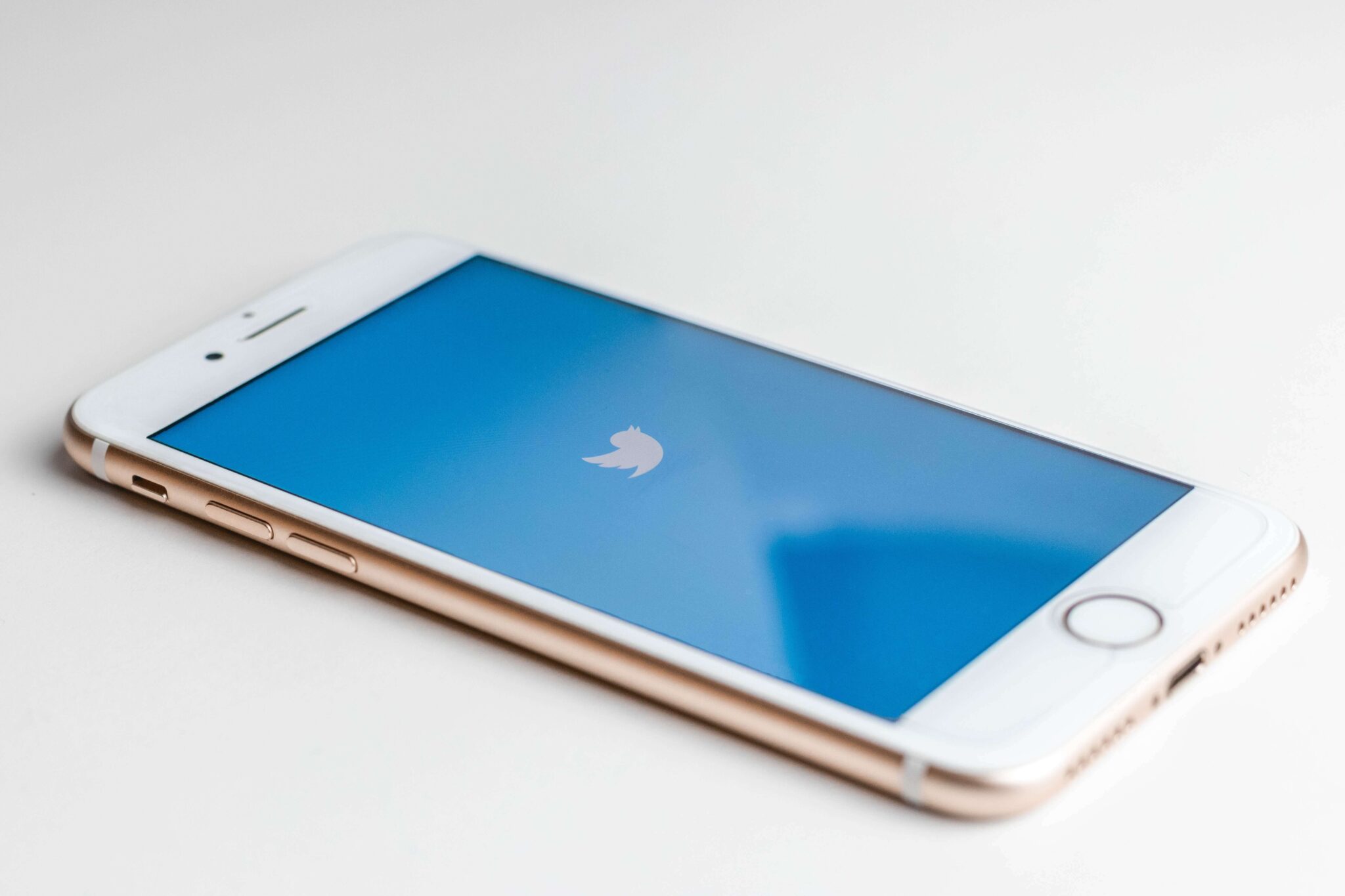 Although Instagram has been taking the spotlight with influencer marketing campaigns, it’s important to not overlook other social media platforms. It’s true to say that one size doesn’t fit all! Depending on your type of business, Twitter could be the perfect channel for your marketing campaign. With more than 330 million monthly active users, you can definitely find something for everyone on Twitter.

With Heepsy, you can find influencers that could work with you to create the perfect Twitter campaign. So, let’s take a look at how to do this.

For a start, you will need to think about your goals and what you would like to achieve from an influencer marketing campaign. It’s particularly important to think about who your current audience is and who your target audience is for your product or brand. This comes in handy when considering which social media channel to use. But, remember that many Instagram influencers are in fact also boasting a large following from their Twitter too, and there is a great connection between both platforms.

When we think about Twitter, it really is a staple platform. It’s been around for just a few years longer than Instagram but may seem longer because Instagram didn’t take off straight away. Those extra few years could be the reason why Twitter is now most popular amongst an older age category. As many as 63% of Twitter users are between 35 and 65 years old however, a whopping 92% of the US population is familiar with the platform. Of course, America does have the most Twitter users, with Japan and the UK falling in second and third place.

Although, the more mature audience associated with Twitter isn’t necessarily just to do with the extra few years that it has been around. In fact, this is primarily related to the fact that the platform is significantly used by those with jobs involving communications. For example, Twitter is used by a lot of writers, journalists, politicians, activists, and celebrities too. This means that it is also an important channel for audiences with interests and career aspirations such as these. It is also interesting to note that dissimilarly to Instagram with a higher female user base, Twitter instead has 66% male users.

When taking into account the statistics mentioned above, you can probably guess the most important reason to work with Twitter influencers. If your target audience is similar to that of Twitters’ most common users, then it would certainly make sense to advertise here! However, it is important to remember that many influencers have a particularly loyal follower base, so always check other platforms too. An influencer may have fewer followers on Twitter, but this group could have followed them from another platform, meaning that they highly value these influencers’ opinions.

So, if you’re wondering how much of an impact influencer’s really make on Twitter, listen in. As many as 40% of Twitter users say that they have purchased something as a direct result of an influencer’s Tweet, and 49% of users say that they rely on product recommendations from Twitter influencers. If you are wanting to reach an audience on Twitter, then you can see here the power that influencers hold. You’ll want to get your brand to stand out and to be one that users are hearing recommendations on.

How your brand should be thinking

When it comes to Twitter, we have seen a lot more of a focus on customer support coming from brands. It’s one thing to have influencers Tweet about your brand, but another for your own business Twitter account to be valuable. It’s true to say that customers prefer brands that are inclusive and diverse, as well as with continued transparency. By working with influencers on Twitter, you can not only gain a huge amount of brand awareness, but you can direct customers straight to your account and website.

This is why it’s important to take note of the huge 77% of Twitter users that say they have a better impression of a brand when they respond to tweets, with many expecting a response to customer service tweets within one hour. Therefore, you can’t rely on hiring influencers alone to boost your Twitter presence – you need to ensure a clear message from your brand account too.

We would say that Twitter is a great platform to consider for your next influencer marketing campaign. Once your campaign objectives have been clearly defined and you’re ready to begin, then head over to Heepsy, where the search couldn’t be any easier!

You’ll also want to look at how to contact influencers to make sure and set yourself up for the best success!