Creators and Personalities in Influencer Marketing 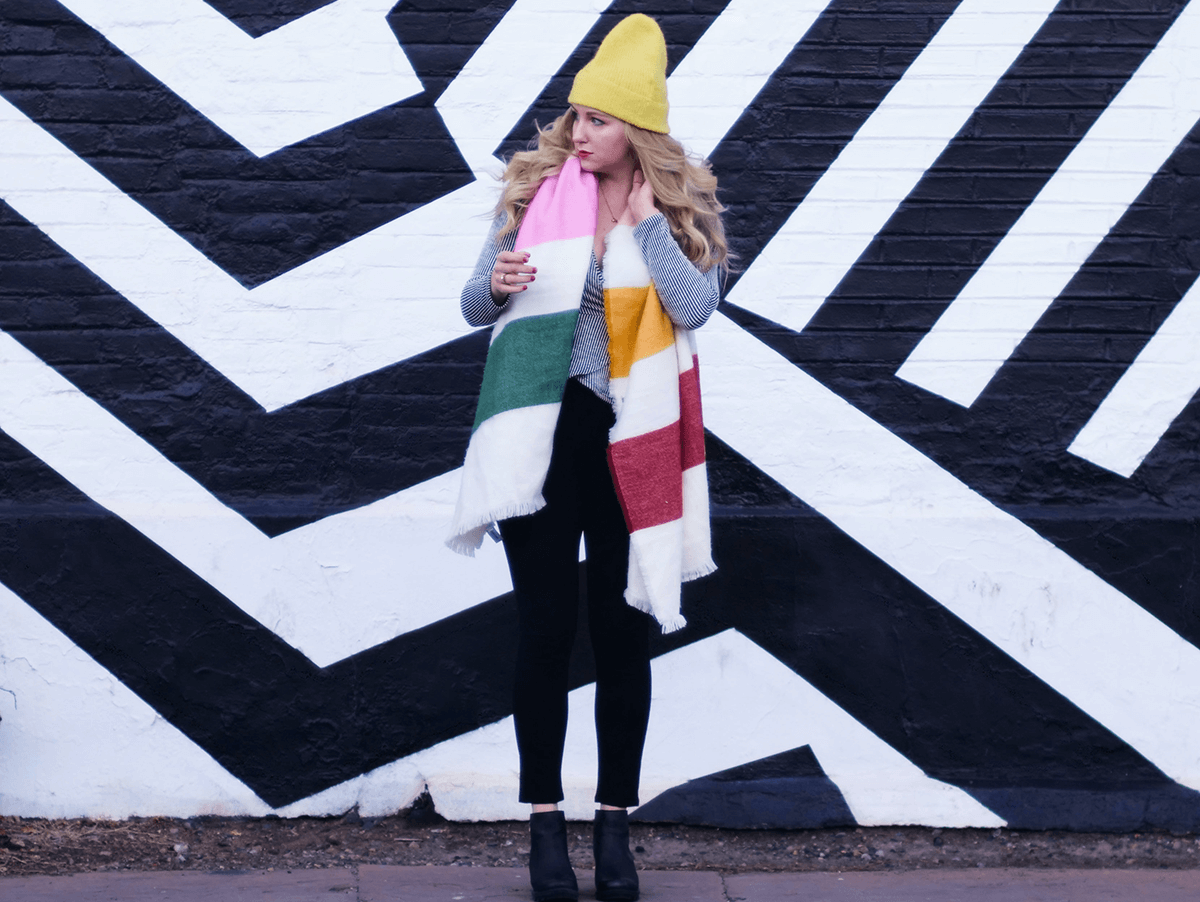 Creators and personalities are probably two terms you’ve heard in connection with influencer marketing. And if you’re new to the industry, you might not be exactly sure what the difference is. After all, don’t all influencers create content in some way?

Yes, but there are some key differences. Keep reading to find out what they are.

What’s the difference between creators and personalities?

The biggest difference is the reason for their social media popularity. Personalities derive their fame from their work outside of social media. Because of their success in another area, fans flock to follow them on social media.

Creators, on the other hand, have become known because of their work on social media. Essentially, creators are Instagram influencers, Youtubers, and TikTokers who regularly produce content for those platforms. Some of them may be “social media famous”, while others are from the lower influencer tiers and building their personal brand. In any event, followers found them because of their content, not because they saw them in a movie or in the Olympics.

Personalities generally have very large audiences, often reaching into the millions. People all over the country, or all over the world, know their names and want to get a glimpse into their personal lives.

These four all have millions of followers. However, those followers are probably interested in football, cinema, music, or current affairs, and follow these personalities because they’re big names in those industries.

So, are personalities influencers? Well, technically yes. They have influence over their followers and collaborate with high-profile brands. But, if you’re thinking about influencers as people who carved out space for themselves due to their work on social media, these aren’t the profiles you’re looking for.

Creators: tastemakers in the digital age

If you’re thinking of influencer in the purely 21st-century sense of the word, you’re in the right place. Beauty gurus, travel bloggers, Instagram models…these are what we mean when we say creators. Their success and fame is a direct result of their role as a digital content creator.

Some examples of creators are beauty tutorial guru Nikkie de Jager, drag queen Shea Couleé, educator Blair Imani, or chihuahua Dolly Pawton. What it means to be a creator isn’t limited to any specific industry or method. Social media is full of people with unique points of view and unique ways of sharing them.

Creators are a bit more niche than personalities in the sense that they’re not household names. Their followers don’t seek them out because they saw them in a film or heard their name on the news. Instead, they follow them because they have a specific interest in, for example, learning how to put on eye makeup or watching a dog partake in activities traditionally reserved for humans.

How do creators and personalities stack up for brands?

If you’re a brand looking to collaborate with influencers, choosing between personalities and creators is an important decision. The main thing that should guide this decision-making process is your budget.

If you’re not ready to shell out some serious cash, you may want to forget about hiring personalities, unless your brand already has some type of history or connection with them. Further, most personalities don’t rely on social media as their main source of income. They’re profiting off of sports sponsorships, syndicated reruns, or Oscar-winning movie roles. As they don’t need to collaborate with brands to win their bread, they’re less receptive to collaborations.

Creators, on the other hand, make their living off of their social media role. Therefore, they’re more likely to want to collaborate with brands, as long as the brand is interesting to them. Just as brands want to find influencers who align with their values, influencers want to find brands who fit their interests and can help them create cool content.

While creators are generally less expensive than personalities, that doesn’t mean they’re all cheap hires. There are plenty of creators who have attained social media fame and whose fees have been driven up as a side effect. Thankfully, there are also loads of nano and micro influencers looking to cut their teeth in influencer marketing, and they’ll do so for a lower fee.  What’s more,  research shows that a majority of consumers are highly likely to follow their suggestions.

Deciding between creators and personalities is an important step in the campaign definition process. Think of your brand’s objectives (and budget), and ask yourself: Do you want a more traditional celebrity endorsement, from someone well-known around the world? Or do you want more curated content from someone with more of a niche audience? Whatever you choose, remember that Heepsy can help you find influencers of both types.