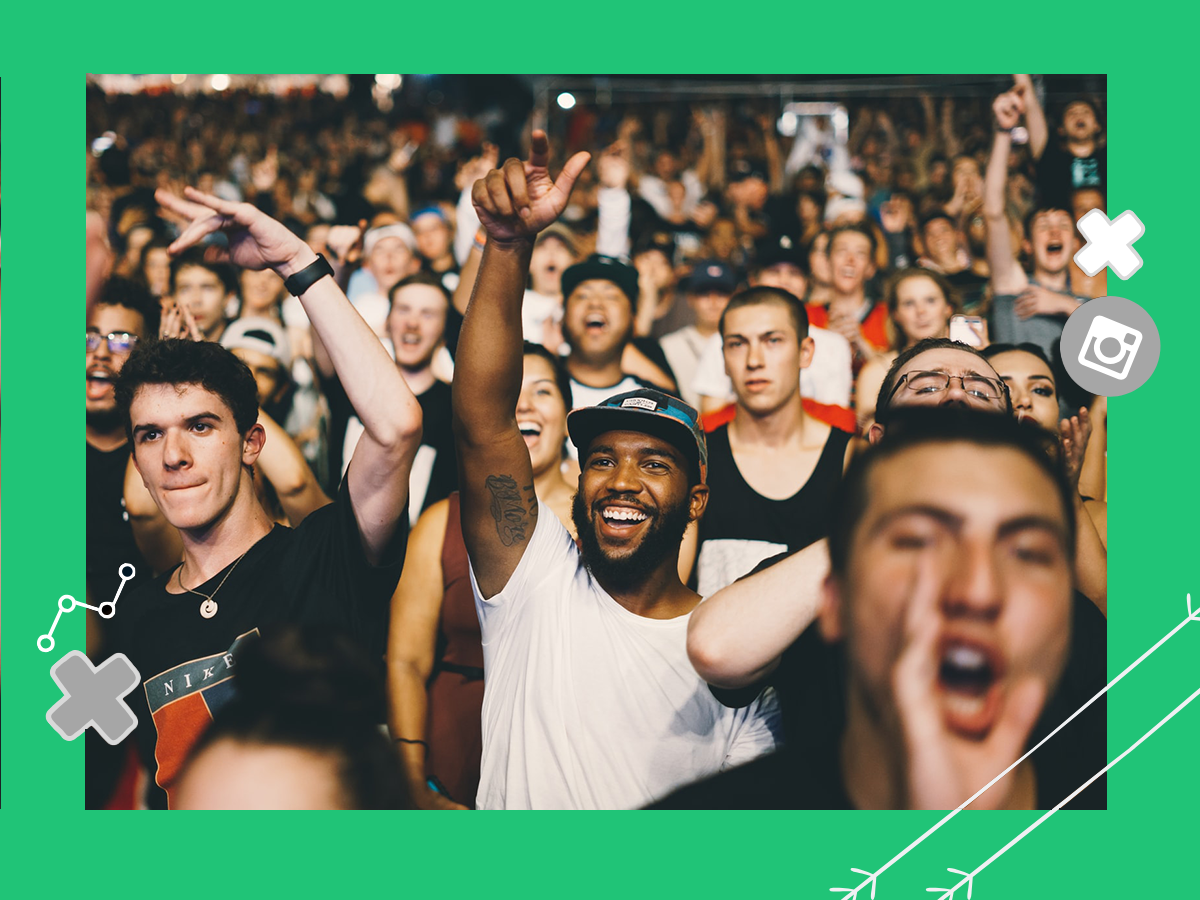 Do you know about the influencer tiers? About a year ago now, we covered the different types of influencers based on number of followers. But as the world of influencer marketing keeps changing and growing, it’s time to update these definitions.

Not all influencers are created equal. They have different interests. They come from different places around the world, represent various ages and gender, and speak diverse languages. And influencers also vary based on their follower count.

Keep reading to learn about the five influencer tiers and get some handy tips about how each can serve in your campaigns.

Nanos are just dipping their feet into the influencer waters. They may be inexperienced, but they have very high engagement rates. They’re credible, due to their natural content that isn’t overly retouched. Further, nano influencers are able to manage their small social communities. When an influencer replies to a follower’s comment, or maybe even likes something on their profile, trust and confidence grows between the two parties.

Nano influencers could be especially useful for local businesses or for brands targeting very niche markets. They’re generally happy to collaborate for product alone, including for products of lesser value. If you work with a Nano, just keep in mind that they don’t make their living off of social media alone. Therefore, they may have less time and fewer resources to dedicate to content creation.

Micro influencers have enough followers to make a big impact, but not so many that they lose authenticity. And they’re still able to maintain a personal relationship with followers. Because of these factors, micro influencers are considered friendly experts in their chosen fields. In fact, did you know that 82% of consumers said they were highly likely to follow a micro influencer’s recommendations?

Like nano influencers, Micros will often collaborate in exchange for products or experiences. When they do ask for a monetary fee, it will usually cap out around $200. This price tag, combined with their respectable follower count and high engagement, make them the perfect option to help you get a great ROI.

These influencers might still be learning some aspects of the game, but they’re well past the tutorial. Medium influencers are no strangers to collaborations, and they may have even partnered with top brands in their industries.

This tier is the tipping point between newcomers and professionals. Medium influencers may leave other jobs to dedicate themselves full-time to their social media accounts. Some will hire managers to help them oversee their profiles. Expect medium influencers to turn down collaborations for product alone. At this level you’ll need to start paying, and fees can range from around $200 to around $800.

Moving on up, we see continued efforts to make profiles more professional and polished. Macro influencers know the game, and play it the best they can. But, as they gain more and more followers, engagement tends to go down. Followers might not trust content that’s published very frequently and retouched with a heavy hand. It’s also harder for macro influencers to offer that personal touch to their large audiences.

While macro influencers can help you reach hundreds of thousands of followers around the world, that comes at a price. First, expect to pay. Fees vary a lot in this tier, as 1M followers is a very different animal from 100K. Fees are also driven up by the presence of managers. Next, know that macro influencers usually partner with many brands at once. So it might be difficult to fit your collaboration into their busy schedule.

Another word for mega influencers? Celebrities! These people are famous, for one reason or another. They may be athletes, actors or personalities known outside of the Internet. Or, they may be influencers who slowly but surely climbed the ranks from newcomer to social media star.

Whatever the case, fame doesn’t always equate to influencer marketing success. Mega influencers may have millions of followers, but they generally have the lowest average engagement rates. Picture-perfect content and continuous collaborations can turn their fees into digital display cases. Followers might see mega influencers as less authentic or less credible than their counterparts with lower follower counts.

Also, top names equal top fees. If you want to partner with a mega influencer, be ready to pay. A lot. Like with Macros, fees for Megas vary greatly depending on the number of followers. Before shelling out, make sure that a mega influencer is the best investment for your campaign.

Regardless of what tier you choose to work with, here are two pieces of advice. First off, make sure you clearly outline your requirements and expectations before entering into a collaboration. Whether working with a nano or a mega influencer, it helps everyone to understand the campaign objectives. And remember, when offering significant values in product or money, you should always close the deal with a contract.

Secondly, give influencers creative freedom when it comes to content creation. They’ve grown their follower count with their voice and their style. If you try to change that, you risk making the campaign look forced and fake. Explain the message you want to send, and let the influencer choose how to communicate that.

And if you want to find influencers for your next marketing campaign, remember that Heepsy lets you search by follower count. Micro, macro, mega, you name it, and we’ll help you find it!