Why Influencers are Replacing Traditional Celebrities 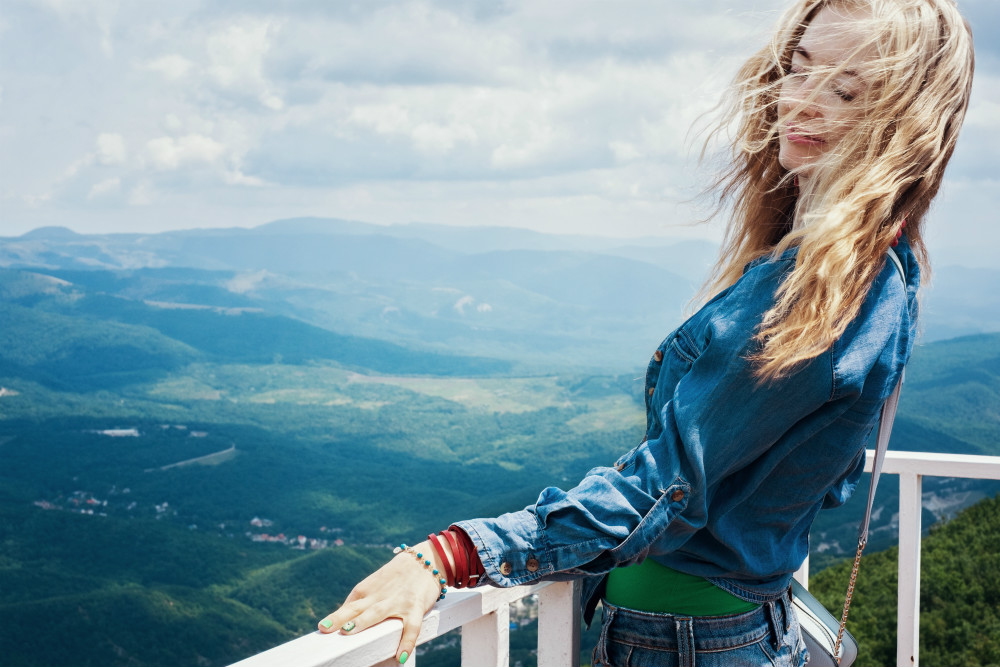 Ask any consumer of today’s iPhone and video streaming generation which celebrities and public figures they admire most. Ten years ago, they might have mentioned the stars of High School Musical, and Harry Potter, Brad Pitt, and Angelina Jolie. Today, it’s YouTubers like Shane Dawson and The Gabbie Show. Both online personalities are professional content creators with millions of Instagram followers and that bright blue check mark declaring their profiles legitimate. While neither Shane nor Gabby do many obviously sponsored posts with promo codes in their captions and happy faces beside a recently opened PR package, many Instagram influencers who began as YouTubers or Vine stars do. Sponsored posts are not difficult to spot scrolling through Instagram and we’re breaking down why the biggest brands have begun to swap celebrities for online influencers.

The problem with most celebrities is their incredibly wide reach. This doesn’t sound like a problem, but for brands targeting individuals beyond age, gender, or socioeconomic status, it becomes one. Any television star can endorse a workout product and reach an audience filled with skeptics and fans who follow celebrities with a kind of faraway curiosity. While influencers like Adam Rosante and Amanda Russell only have a few thousand followers, their followers are loyal, part of the fitness community and, most importantly, willing to listen to their every word. Where reach shrinks, engagement and influence skyrocket.

Influencers aren’t glossed with an air of unfamiliarity. YouTube stars gained followers sitting in their living room with a low-resolution camera wearing drugstore makeup and Walmart tees. Their talent lies in a passion for young adult fiction and celebrity makeup tutorials and hilarious rants. They’re rarely household names and they don’t belong on the cover of magazines next to a celebrity spouse and personal publicist. Some of us go to school with influencers, work a 9-5 job with influencers, and live next door to influencers who began their careers talking to a camera as themselves and no one else. Followers subscribe to YouTube channels because certain influencers sound and act like they do, not because they have wealthy families and trained talent. As a result, followers listen to influencers like they would a best friend or big sister. And we all know the power of a trusted individual spreading rave reviews.

According to a recent study by Nielsen, U.S. adults in 2015 spent 1 hour and 17 minutes less watching television and listening to the radio each week than in 2014. Over the same year, smartphone app and web usage rose by 1 hour and 10 minutes each week. Over 35% of that time was spent exclusively on social media. Consumers aren’t flipping on their television sets for original content and celebrity faces as often as they used to. Just as newspapers faded and silver screens became popular mediums, television sets are slowly becoming outdated as even smaller screens attract larger audience members. As with the decline of print, advertisers must adapt and restructure marketing campaigns with the fresh face of your favorite influencer.

Most influencers have business emails on their Instagram profiles. Many smaller influencers are without representation. All it takes to become an influencer is a laptop and a camera. In a world where anyone can contact their favorite social media star and anyone can become an influential social media star, the competition is fierce and the fans are loyal. Not to mention, because influencers are typically a one-man show, their image isn’t controlled by managers and publicists analyzing their every move. As a result, influencer content delivers straight to trusting audiences who see influencers without the taint of image-obsessed agents. Influencers have built authentic two-way relationships with their audiences that brands would be foolish not to capitalize on.

Celebrity advertisements are tired and overdone. Audiences are accustomed to watching Kanye West sell perfume and Kelly Clarkson endorse acne products. Like traditional advertisements, many consumers have learned to tune out voices and flip through pages filled with brand names and airbrushed A-list faces. On the other hand, social media feels like an organic platform filled with friends recommending products to friends. Instagram and YouTube videos also allow influencers the ability to communicate directly with their audience to explain why they chose certain brands to partner with or endorse. If you’ve ever watched a YouTube video, you’ve likely heard the phrase, I only endorse products I genuinely use. Celebrities don’t always have a platform where they can interrupt organic content to personally assure audiences of their authenticity.

There’s a reason you’ve stopped spotting rap stars and Oscar-winning actresses signing deals with Adidas and CoverGirl. The most influential tastemakers now live on the internet, create their own content, and communicate with fans directly. Their audiences are smaller but their following is fiercer.

Refresh your next marketing strategy with a voice more powerful than native advertising, more influential than a three-minute Super Bowl commercial, and more authentic than your best friend from college. Check out Heepsy for more influencer marketing tips, tools, and blog posts.