What to Look For to Spot Fake Influencers 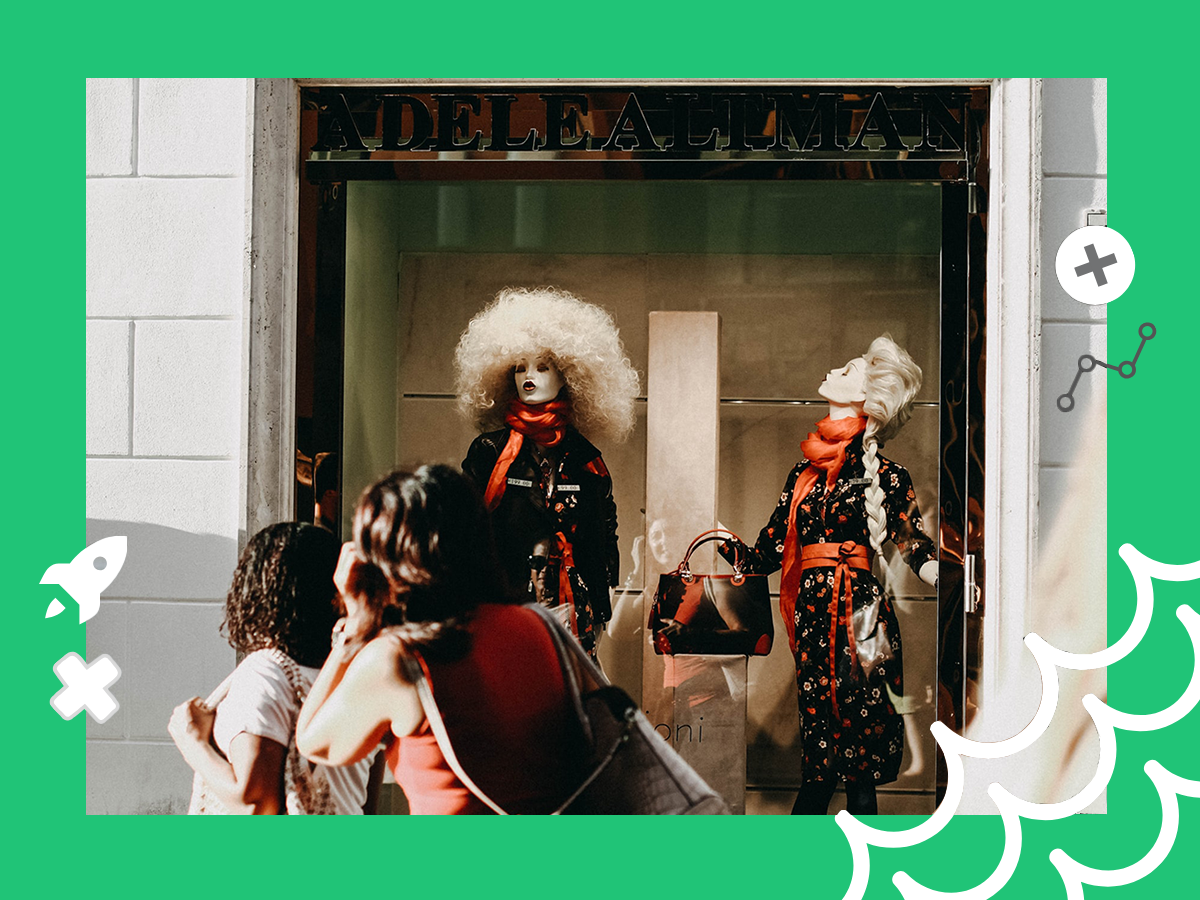 Do you know how to spot fake influencers among the crowd? Unfortunately, social media too is subject to fraud. Not surprisingly, this can make it tricky to find influencers that not only align with your campaign, but who also deliver real results.

So what can you do? Well, thankfully, there are ways to spot fake influencers and their fraudulent practices. The truth is out there. You just need to know what to look out for.

The best way to avoid influencer fraud is to go straight to the data. There are many strategies to fraudulently pump up profiles on social media. But there are also patterns that can point these out.

While you can acquire most of this information directly from social networks, the process is much easier and more efficient with Heepsy. Our software can quickly analyze social profiles to show you easy-to-understand results for the metrics that matter.

When you open an influencer report on Heepsy, you’ll be greeted with the Quality Score. This color-coded metric is the quickest way to get a glimpse at the overall health of a profile. It considers all the metrics that we’ll explain in greater depth below.

Engagement rate is one of the most important metrics when deciding on an influencer. It varies depending on how many followers an influencer has, so expect to see lower rates the farther up you go in the influencer tiers.

That being said, extreme engagement on either end of the spectrum can be a sign of fraud. If an influencer has very low engagement, it could be that the audience isn’t interested in their content. Or, they may have purchased fake followers. These accounts increase follower count but hurt engagement rate.

Likewise, extremely high engagement can also reveal the opposite: purchased likes or comments. Heepsy can compare influencers against their peers to differentiate between great and suspiciously high engagement.

Evaluating an influencer’s follower growth over time is another great way to spot fraud. Organic growth is a gentle slope. It comes from hard work invested in profile management and content creation. Like the fabled tortoise, slow and steady wins the race here.

Spikes in growth rate can be signs of a few things. First, check if the influencer recently went viral, or hosted a giveaway. Giveaways generally require a follow, so the influencer might have a few thousand new followers hoping to win free stuff. If there’s no recent giveaway on the profile, growth rate might show something more nefarious: bought followers.

At this point, you know that followers, likes and comments can be bought to falsify a profile’s performance. But, some influencers buy fake likes and skip out on buying fake comments. Because of this, Heepsy shows you the ratio of comments to likes, and compares it with an influencer’s peers. If the ratio is low, the influencer might use fake likes.

Heepsy analyzes another ratio to help you spot fake influencers. Evaluating the quantity of followers to following can show if the influencer is using the follow/unfollow strategy. You’ve probably seen this on your own social media accounts. A stranger follows you, and in order to be polite, you follow them back. A little bit later on, the account unfollows you, usually without you noticing.

While this strategy can increase follower count, it does nothing to boost engagement. The followers acquired through this tactic aren’t genuinely interested in the influencer’s content. They’re just trying to have good manners on social media. And do you want to market to people who are simply polite, or who are actually interested in your brand and products?

Heepsy also provides you with an analysis of the influencer’s audience and their authenticity. You can see a percentage of the audience that has exhibited some type of behavior typical of bots. This data isn’t openly available on social media. If you’re not using an influencer marketing platform, you’ll have to ask influencers for this information.

Data can help out big time when it comes to recognizing fake influencers. But also, take a look at the profile directly on social media and see how it feels. If the profile, its followers or its engagement seems strange, trust your instinct.

Ask yourself some questions. Does the influencer have content that could be interesting to a certain audience? And how about the comments on their content? Bots generally leave nonsensical, unrelated or outright inappropriate comments.

And take a look at the influencer’s followers. Bots often have names that appear to be random strings of characters, or vague biographies. They might not have profile pictures. Also, bots sometimes have zero to little content, and any content they do have may be related to advertising bot-type services. Check this out, because you don’t want to end up wasting your marketing efforts on a bunch of automated computer programs.

Although influencer fraud is relatively harmless compared to other problems faced online, it’s a recognized problem in the marketing industry. The social networks are aware of it, and most address the topic in their community guidelines. Further, platforms like Instagram, Youtube and TikTok let you report fake influencers you encounter on their sites.

Despite this, if you know how to spot fake influencers, you can avoid problems later on. So keep this information handy for the next time you’re preparing an influencer campaign. This way, you can find one of the many authentic, hard-working influencers dying to collaborate with brands.