What is an influencer? 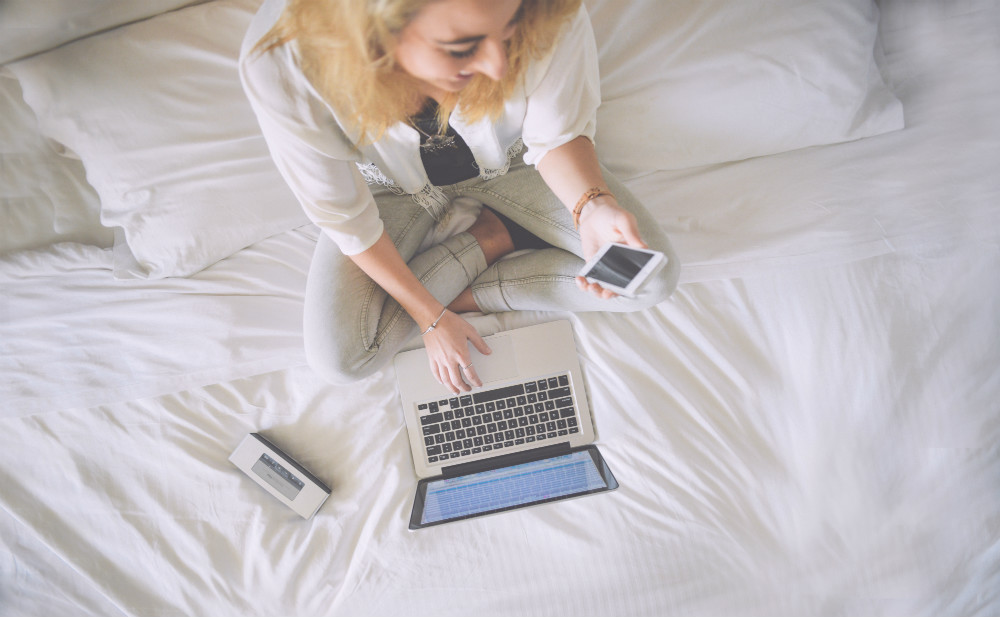 Before you develop a successful influencer marketing campaign, it’s important to understand exactly what an influencer is and what value they can provide for emerging and established brands. In the world of smartphones and viral videos and social media stars, influencers have become an important part of every outreach strategy.

We’re outlining what it means to be an influencer and why influencers should be an important component of your next campaign.

What is an influencer?

For our purposes, we define an influencer as a social media user with a higher than average following. It’s safe to say that every social profile with a big blue check beside its handle has a higher than average following and has significant influence over those who follow. The posts on an influencer’s profile guide followers towards new products, inform users of new trends and share points of view that loyal audience members will listen to. We estimate that about 10% of Instagram users are considered influencers. They don’t have to have that blue verification beside their name to be considered influencers!

Check out their following first, the number of likes they receive on an average post, and the number of comments their posts generate. If you notice a few posts are already sponsored, that’s another good indication that the profile belongs to an influencer who probably receives emails from brands every week inquiring about potential partnerships.

Not exactly. Like an endorser, influencers share your product or service with their followers. However, in a world where the producer of a five-minute YouTube video has the potential to reach an enormous audience, it’s difficult to define influencers as having celebrity status, a phrase that defines the people behind endorsement deals. Think of influencers as different windows into the audiences that most big celebrities reach. These audiences are smaller, more niche and, depending on your campaign goals, potentially more effective. Sometimes appealing to a specific audience will get you farther than shooting your message out to anyone who happens to be listening.

For instance, if you’re selling makeup, it’s wise to contact a well-known beauty guru to sample and review your product on their platform. You wouldn’t reach out to an Instagram star who specializes in gluten-free recipes or a video blogger who documents workout regimens or a yoga professional who photographs poses.

Celebrity endorsers are often paid to endorse a number of products that they have no experience with before the deal begins. Endorsers are known for their celebrity status, while influencers are known for their expertise in a particular field. More importantly, influencers have real leverage over the specific market you’re targeting, whether that’s makeup enthusiasts, vegans, gym junkies, or moms.

What types of influencers are there?

There are several different types of influencers, each with benefits and downfalls. For the purposes of Instagram-based influencers, here are three ways to categorize influencers:

It’s also beneficial to segment influencers by industry vertical (fashion, beauty, gaming, etc.), channel (YouTube, blogs, Instagram, etc.), and follower size (micro, mid-size, top tier). Segmentation is important to consider for a successful influencer campaign. You must know exactly who you’re targeting and why in order to reach the audience that will maximize your bottom line.

What can they do?

Influencer marketing is simple. Influencers connect with an audience that you’re targeting. You connect influencers with your brand and influencers, in turn, share your brand with all of the people who scroll through their posts on a daily basis. Most people who follow influencers and celebrities online do so because they feel a human connection with them. Followers feel they know these influencers in real life and, as a result, feel they can listen to their opinions more carefully than any television advertisement. The element of blatantly selling something is removed and audiences are suddenly emerged in a world where their favorite online friend is steering them in a direction they trust. That is the power of influencer marketing.

Now that you know what an influencer is, are you ready to jumpstart your influencer campaign? If you’re nodding yes, check out Heepsy for more blogs and tricks to contact the face of your next marketing campaign!