What Does The TikTok Ban In India Mean For You? 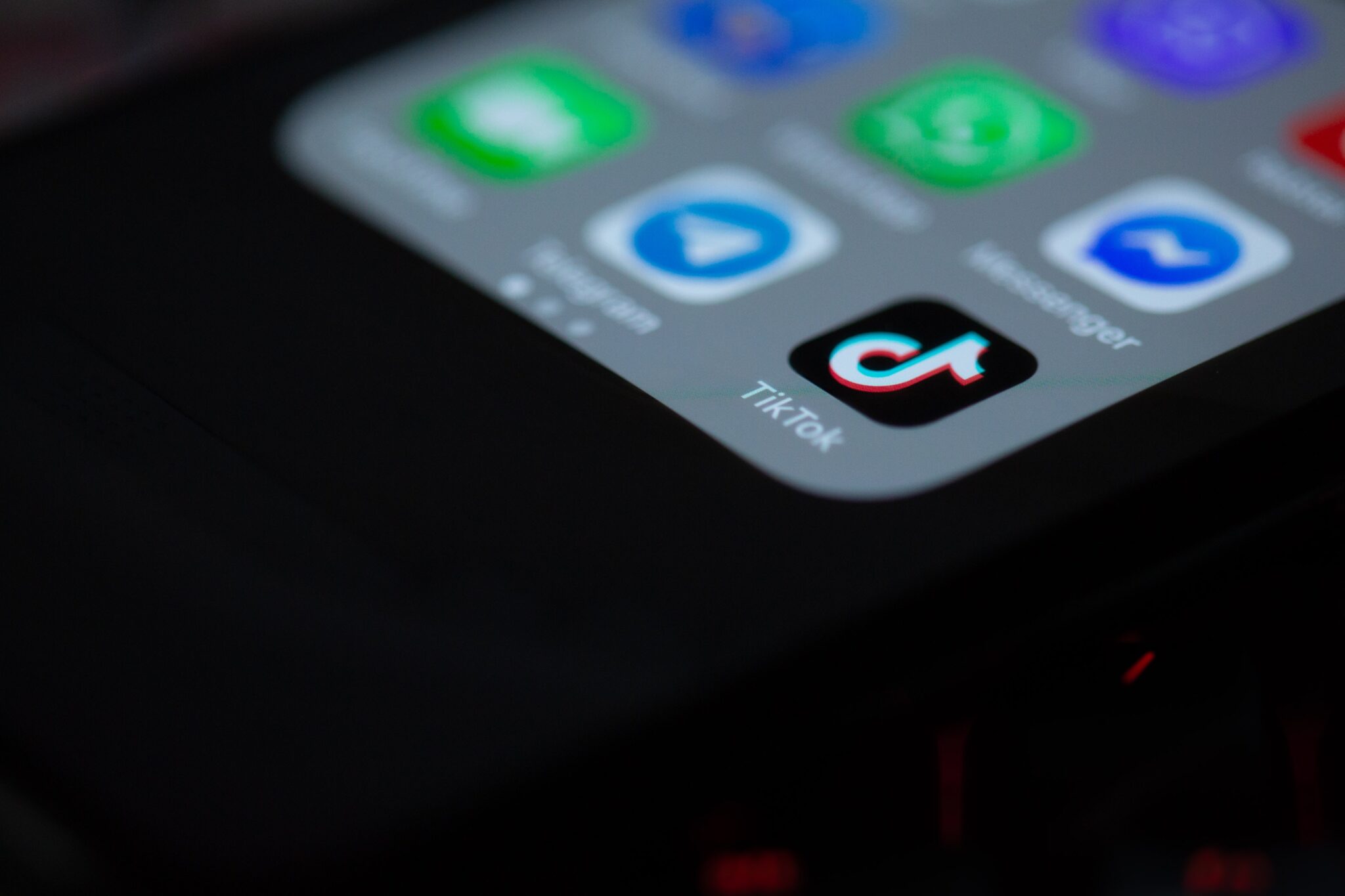 The ongoing debates surrounding the TikTok ban in India seem to be looking pretty final by now. The social media giant has laid off a huge amount of its staff in India, as it looks unlikely that the app will make a return.

With over 30% of global downloads coming from India, the country was TikTok’s biggest foreign market. So, the ban has inevitably had a huge effect on those in India, including creators and brands that used the platform for influencer marketing.

Where has the ban stemmed from?

The ban occurred on June 29th in 2020, but seven months down the line, there was still hope of it re-entering the Indian market. As TikTok has recently announced its removal from the Indian market, laying off a huge number of the workforce here, the return is unlikely.

For a bit of context, TikTok is owned by the Chinese company ByteDance, which is headquartered in Beijing, China. There has been some continuing controversy since the app’s release, for several reasons. For example, Indonesia put a temporary ban in place due to fears of the inappropriate type of content being shown. However, this has since been resolved and globally, there has been a higher level of content monitoring across the platform.

The other big issue that has caused debates between the US and China have surrounded the handling of users’ data. This was the publicly announced reason for the ban in India back in June, and the same justification is given by Trump’s Administration. The TikTok ban was avoided in the US due to agreements regarding the company selling its US operations to a firm there, with a proposal from Microsoft rejected, but agreed with Walmart and Oracle.

However, for India, there has been no such resolution. In June, 59 Chinese apps were banned, appearing to have arisen from ongoing clashes between Indian and Chinese governments over the Himalayan border, which escalated in mid-2020. The government in India claims that TikTok has been unethically sourcing users data for the Chinese Government, and as such, believes it to be a threat to the people and national security of India.

How does this affect influencers?

For influencers in India, this move has had a huge impact on their lives. TikTok has become a place where people turn to for entertainment, and creators have built a living by sharing educational, inspirational, and creative content. As there were 120 million active users on the platform, there were of course many influencers amongst these, and for many, this was their only social media account that bloomed.

Throughout the struggle over the last few months, TikTok influencers have had to find different ways to remain relevant and not lose their up and coming careers. The release of a new, similar app has been encouraged by many influencers in India. But, this could be a while away, and may not be a long-term fix. So, influencers are reaching out to their followers in order to ask them to help build a community and follow them on other platforms.

As we all know, Instagram is the hub for influencer marketing. Thankfully, there have been no issues with this platform in India, and in fact, the country was one of the first to trial the ‘Reels’ feature. This is Instagram’s short video sharing area, almost identical to TikTok. So, all hope has not been lost, as TikTok stars in India are finding ways to grow their accounts here, and on other popular apps too.

How does it affect brands?

For businesses in India, big or small, the ban has stirred up a lot of challenges. Those with a very direct marketing approach solely through TikTok have found themselves in a difficult situation of having to entirely alter their strategies. However, those with a broader approach, using several platforms for their marketing, have not faced so much bother. The move does not need to indicate panic or require the withdrawal of influencer marketing campaigns altogether. But instead, demands that brands redirect their efforts towards different platforms.

It’s important that brands help to encourage influencers to build their profiles elsewhere like Instagram and YouTube. However, it’s also worthwhile investing time into researching Instagram influencers and  YouTube influencers that they have not worked with before. Interestingly, these two platforms were actually much bigger in India for influencer marketing, prior to the TikTok ban.

There’s no need to stress because, with a well-planned approach, you can still manage to have a successful influencer marketing campaign. We can’t stress enough the importance of clearly defining your campaign objectives and target audience before jumping straight in. You’ll want to look into your brand’s audience demographics and figure out what social media channels you are currently well engaged with. By doing your research, you can understand where your audience is primarily located and look into any social media restrictions that apply there.

When you are ready to find influencers to work with you, we would recommend using an influencer marketing platform like Heepsy. This way, you can search for influencers that clearly align with your brand’s values and audience, using dedicated filters to specify your search.

We live in a generation that adapts well to change, and with instances like this, it is no different. Brands and influencers with audiences in India can adjust their marketing strategies to work with alternative social media channels and still be able to achieve great results. With demand for this format of video content, it wouldn’t be surprising if several new apps began to emerge. So, it’s worth keeping an eye out for that too!