Most Liked Posts of the Week 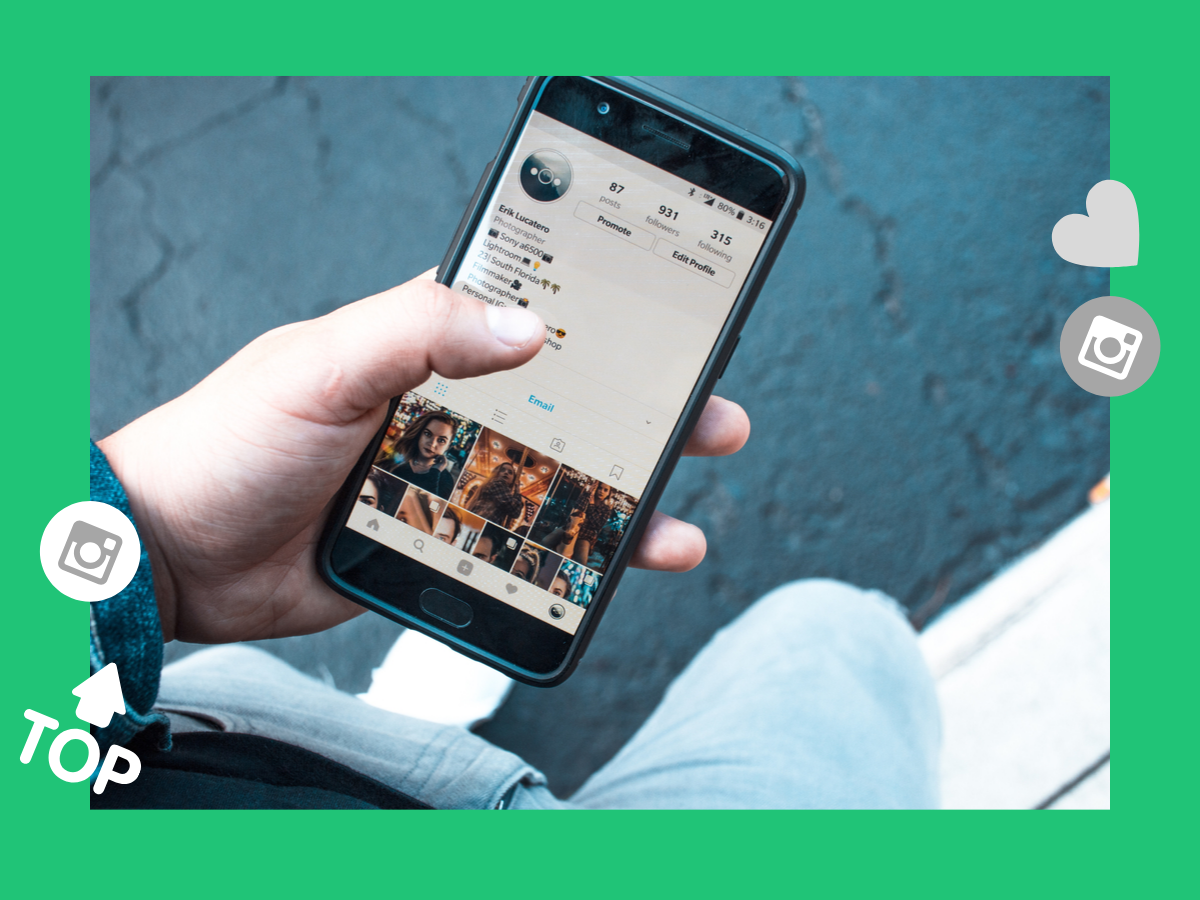 In this article, we bring you, thanks to the Heepsy search engine, another Top 10 list. What are the most liked posts on Instagram this week?.

At number 1 we have the youngest of the Kardashians, Kylie Jenner. Any post she shares on social networks goes viral and millions of people like it. This post has already reached more than 9 and a half million “likes.”

In second place we have Canadian singer Shawn Mendes. In recent years he has become well known because of different awards he has won for his music. In this post, he is with his partner, Camilla Cabello, who’s also a singer like him.

Another singer in our list of posts with more likes this last week. Selena Gomez has just released her album and is one of the people who have the most likes on her photos. This publication has more than 8 and a half million likes.

The Argentine player of FC Barcelona ​​is one of the people with the most followers on Instagram. He frequently uploads content to his account to keep his followers up to date on everything related to your work and family life. In this photo, he appears with his wife. They’ve known each other since they were young.

Rival of Leo Messi, he’s one of the best-known soccer players. In this photo that has more than 8 million likes, he is in the stadium of his team, celebrating his more than 700 goals.

Dwayne Johnson, the Rock, is in sixth place on the list. The famous actor is also one of the most-followed people on Instagram. In this post, he shows a picture of his youth to share his life from when we were in Tennessee.

This actor is known worldwide for his role as Iron Man in “Avengers,” and is at number seven on our list this week. In this post, he promotes a new movie that will be released next year. This photo reaches almost 6 million likes.

Among the last positions of the list is a singer from Barbados, Rihanna. Now she is not only known for her songs since she has a brand of clothing and makeup. In this photo, she promotes a song by a colleague from the same industry.

Millie rose to fame a few years ago with her starring role in the Netflix, Stranger Things series. She is only 15 years old but has more than 30 million followers on Instagram. In this post, she has more than 5 million likes.

Virat is an Indian cricketer who captains the Indian national team. He’s very popular for this game, but also on social media. Currently, he has more than 43 million followers and in this picture, you can see him with his partner. The picture has 4,900,000 likes.

Remember that you can use Heepsy to search for these and many more influencers.