Top 10 Instagram Accounts with the Largest Increase in Followers 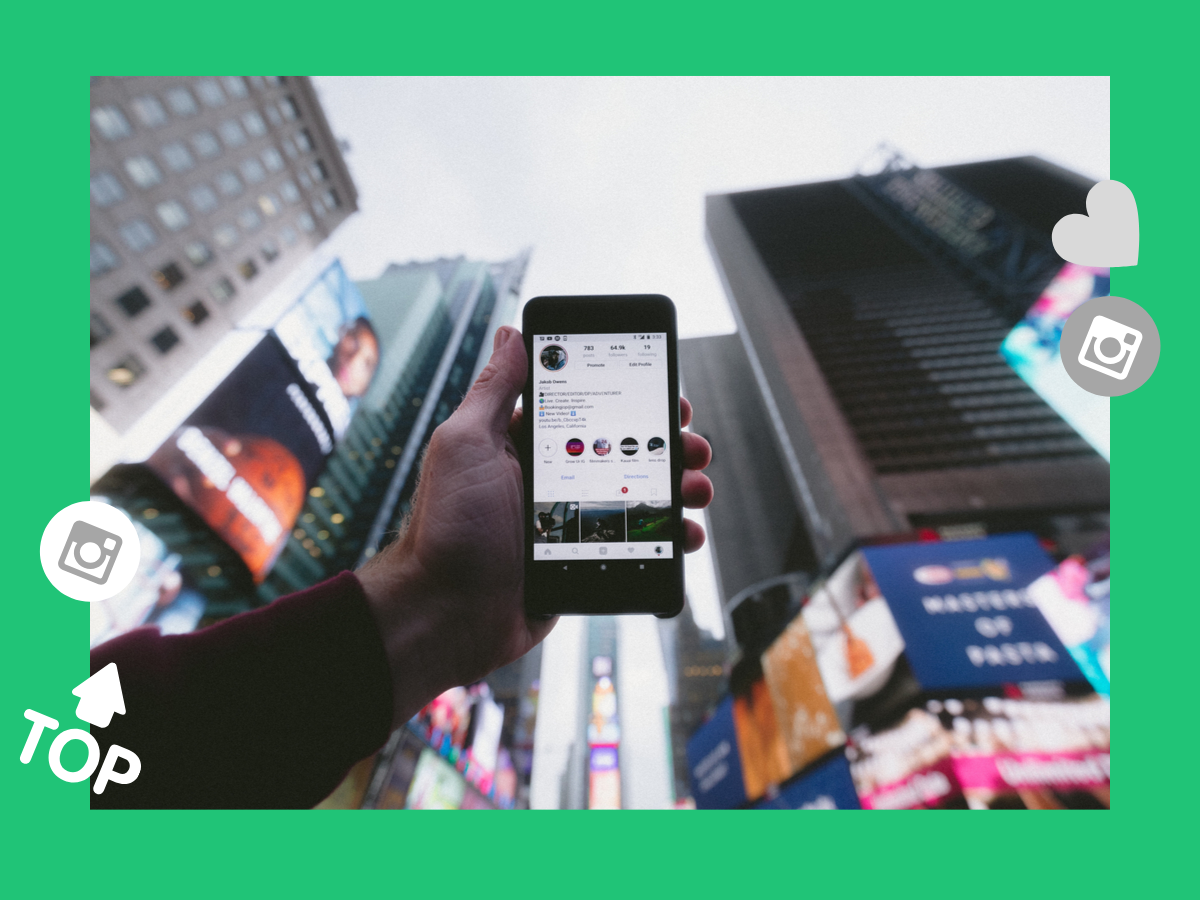 In this article, we bring you, thanks to the Heepsy search engine, another Top 10 list. This week, what have been the accounts with the largest increase in followers?

The American actress and producer takes first place on our list. Courtney has had an increase of 1,588,000 followers this week and it seems that the reason has been the anniversary of the series in which she was a part, Friends.

In the number two position, we have an actor, Matt LeBlanc. This last week he’s had an increase of 1,299,000 followers compared to the previous week. The actor is well known for being one of the main actors in the ‘Friends’ series, which is now commemorating its 25th anniversary.

It seems like a lie, but we have another actor from the series friends in third place. David, who played Ross, has 3 million followers and has had an increase of 1,289,000 followers this past week.

This actress also participated in Friends and is fourth on our list. On Instagram, she has 4.3 million followers and has had an increase of 1,200,000 followers this past week. It seems that the anniversary of Friends and that actress Jennifer Anniston opened a profile on Instagram, have had a lot to do with our list this week.

She is a Colombian singer and is in fifth place on our list. She currently has 1.6 million followers and has achieved almost 1 million of those this past week.

The Juventus player is one of the people with the most Instagram followers. He currently has more than 188 million followers. This past week, he has obtained 873,000 new followers.

She is a K-Pop singer who sadly died on October 14 at the age of 25. Her Instagram account has rapidly increased in number of followers, and currently has 6.7 million. This last week she’s had an increase of 679,000 followers.

Leo is a FC Barcelona player who has millions of followers on Instagram. This last week he’s had an increase of 636,000 followers.

As one of the younger Kardashian sisters, she has 150 million followers on Instagram. She has set up an empire of cosmetics and this week, ranks eighth on our list with an increase of 630,000 followers.

Everyone knows Jennifer Lopez as a successful singer, actress and producer. Right now she has 104 million followers. This week she’s had an increase of 603,000 followers.

The account of the famous National Geographic Television had a very significant increase of 3,918,614 million followers. The content of this channel, as well as its Instagram account, is based on documentaries and photos of scientific exploration, history, nature, and culture.

Given that social problems are the main concerns of citizens, it is no surprise that the Natgeo account has experienced a large increase in followers.

In the following photo, you can see a publication about deforestation around the world.

In the second place, comes the account of the young artist, a new pop phenomenon in 2019. She has already conquered half the world with her personal universe, driven by the release of her album “ When We All Fall Asleep, Where Do We Go?”.

The singer’s success is reflected in her Instagram account that has increased by 3,299,237 million followers this week.

In third position, we have the Spanish actress of Elite, a Netflix series that has recently released its second season. The Spanish series has met a large audience, making all the cast have a big increase of followers.

It turns out that Instagram has its own account and is the one with the most followers on the entire social network. In this account, it publishes content of all kinds and often public posts of other accounts, which gives them a lot of visibility.

The singer’s account takes place in the top 3 of the accounts with most followers of all Instagram, with a total of 165 million followers. And most likely, it will remain at that podium since this week she comes in fifth of our top 10, having obtained many new followers (2,394,764 million).

Although the account of the famous player of FC Barcelona already has a large figure of 132 million followers, it does not stop growing, adding more than 2,317,118 million followers this week.

It is not necessary to introduce Jennifer Lopez, who enters this weekly top 10, due to an increase of 2,033,523 million followers. On her Instagram account, you can see the most important events of her career throughout the last weeks, such as her appearance in the Versace fashion show with an iconic green dress that she wore ten years ago. Another big event that Jennifer Lopez publicized through her account was her participation in the SuperBowl show next year, along with Shakira.

The account of Mc Jottapê, a Brazilian singer, has had great growth this week. This may be due to his participation in the original Netflix series “Sintonía,” a drama for young adults starring Brazilian music names.

Remember that you can try Heepsy to find influencers around the world!