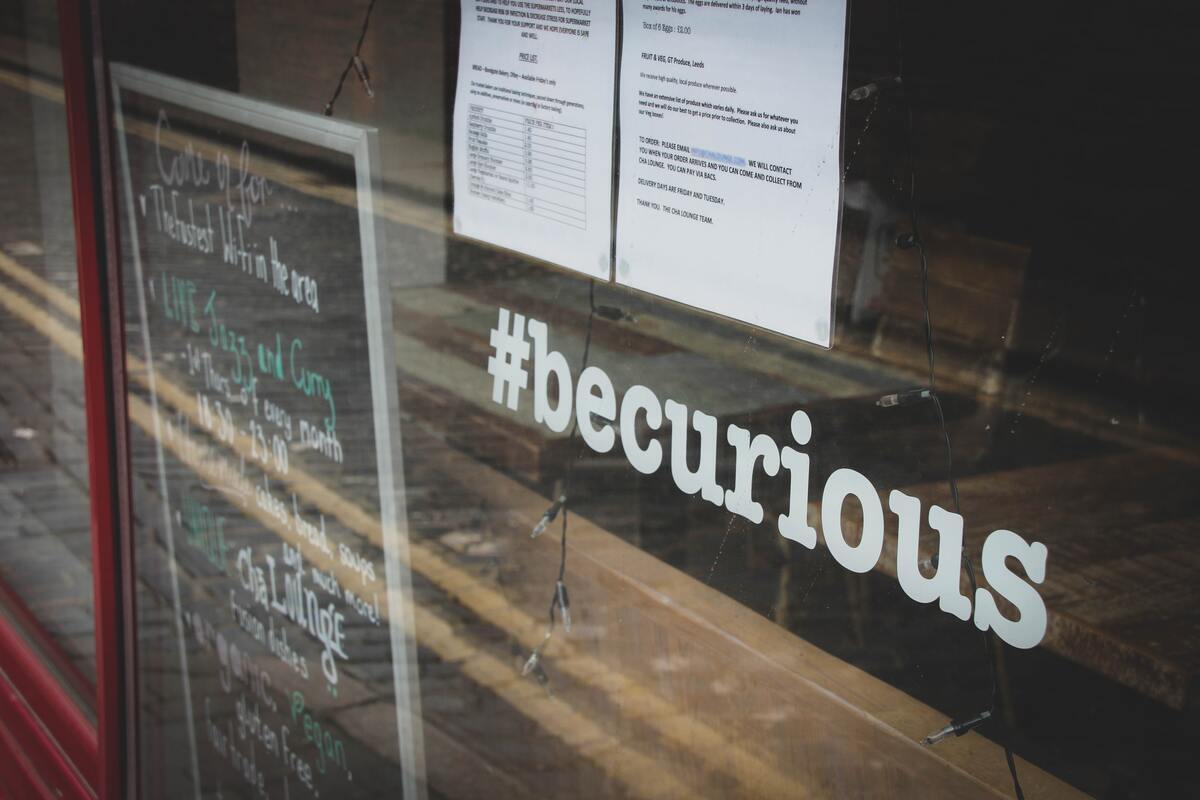 As the year is drawing to an end, at Heepsy we have taken a look at the top hashtags of 2020. Although many of the most popular Instagram hashtags recur every year, we have recently seen the rise of both newer and previously less popular hashtags.

If you’re not already a frequent hashtag user, then don’t worry, as we will take a look at some successful campaigns, and highlight why you shouldn’t overlook the importance of using hashtags in your next post.

What are hashtags used for?

Hashtags have been around for a long time, but became popular on social media in 2009, with Twitter being the first platform to embrace them. Beneficial for anyone using social media, whether an influencer or not, hashtags help to spread your Instagram posts to other like-minded people across the world.

When using hashtags, your posts are grouped with similar content from other accounts using the same hashtags. So, when an Instagram user is searching for a specific type of content, for example fitness inspired posts, they can search #fitness, or #workout, and see all photos and videos that have used this hashtag within the caption.

How to use hashtags effectively

However, although fairly simple to use, there are some tricks to make sure your hashtags are effective. Using the most popular one doesn’t necessarily make it the best. If there are millions of photos using a hashtag such as #love, then your post could get lost within these, and easily go unseen.

Instagram provides a guide on how to get discovered on Instagram by breaking hashtags down into nine different types:

Although it is suggested to use a variety of hashtags, up to the limit of 30, be careful that you are not using irrelevant hashtags that could damage your business or individual profile. Often when using a hashtag to search for something specific, you can be overwhelmed with unrelated posts that make it difficult to find what you are looking for.

So, we suggest that you consider using more specific hashtags. In this instance, rather than #food, which is clearly used across various types of posts, go for something like #bbqfood, #nycbbqfood, #bbqstreetfood, or #bbqfoodtruck to make your post stand out. Keep in mind that on Instagram you can now follow hashtags, meaning that posts using this hashtag will begin appearing on your home feed. So as a brand, using a unique hashtag will mean that there is a higher chance your posts will appear on the home feed of users who might be interested in your product.

There’s never been a better year to round up by looking at not only the most mentioned brands on Instagram, but also the most used hashtags. Influencer marketing is on the rise and social media usage has significantly increased, particularly due to the impact of the pandemic this year. As a highly visual platform, users have been taking to Instagram with more time on their hands to share some of their new interests, and eye-catching snaps.

Most of the top 20 hashtags are consistently popular year-on-year. Hashtags like #love, with 1.9 billion posts, and #instagood with 1.2 billion posts, are captioned on posts across a variety of categories.

However, this year we have seen the increasing popularity of hashtags such as #fitness, #makeup, #handmade, and #food. These have, of course, been popular for years, but the difference this year is that these hashtags are being used by a much broader range of Instagram users, and not just by Instagram influencers. Spending more time at home has seen people taking up new interests, such as cooking, becoming active with home workouts, practising new make-up techniques, or learning how to hand-make things like jewellery or clothes.

Businesses can benefit in many ways from using hashtags on Instagram and other social media platforms. This not only encourages a wider reach, but helps to build brand awareness. It makes it easier to analyse the campaign with Instagram insights, and build a sense of community by involving their followers, therefore improving account engagement.

Back in 2011, Coca Cola launched their #shareacoke campaign, and with 650,218 posts on Instagram this hashtag is still widely shared today. The campaign originated when the coke bottle label displayed the words “share a coke with” plus a name. The aim was to create relationships with customers and encourage gift giving of the drink. More recently, the company has introduced a new campaign to reach the market in Belgium, working with 12 Belgian influencers to include the  @cocacolabelgium and #cokeambassador tags in their posts.

Coors Light launched a campaign earlier this year where they gave away 500,000 beers to customers who used the #CouldUseABeer hashtag during lockdown in April. This campaign instead used Twitter as the primary platform, however, it is a great example of how timing is essential to the success of a social media campaign. Coors Light jumped on the chance to build brand awareness by offering this giveaway campaign while people were unable to head out to the bars for a beer, and it spread quickly across social media platforms.

What a year it’s been! If you feel a bit more clued up on how to use hashtags and are interested in creating a campaign for your brand, then you’ll want to find influencers with Heepsy that can help you.

And remember, the most popular hashtags aren’t necessarily the best for your brand!