TikTok Ban Avoided in US Thanks to New Deal 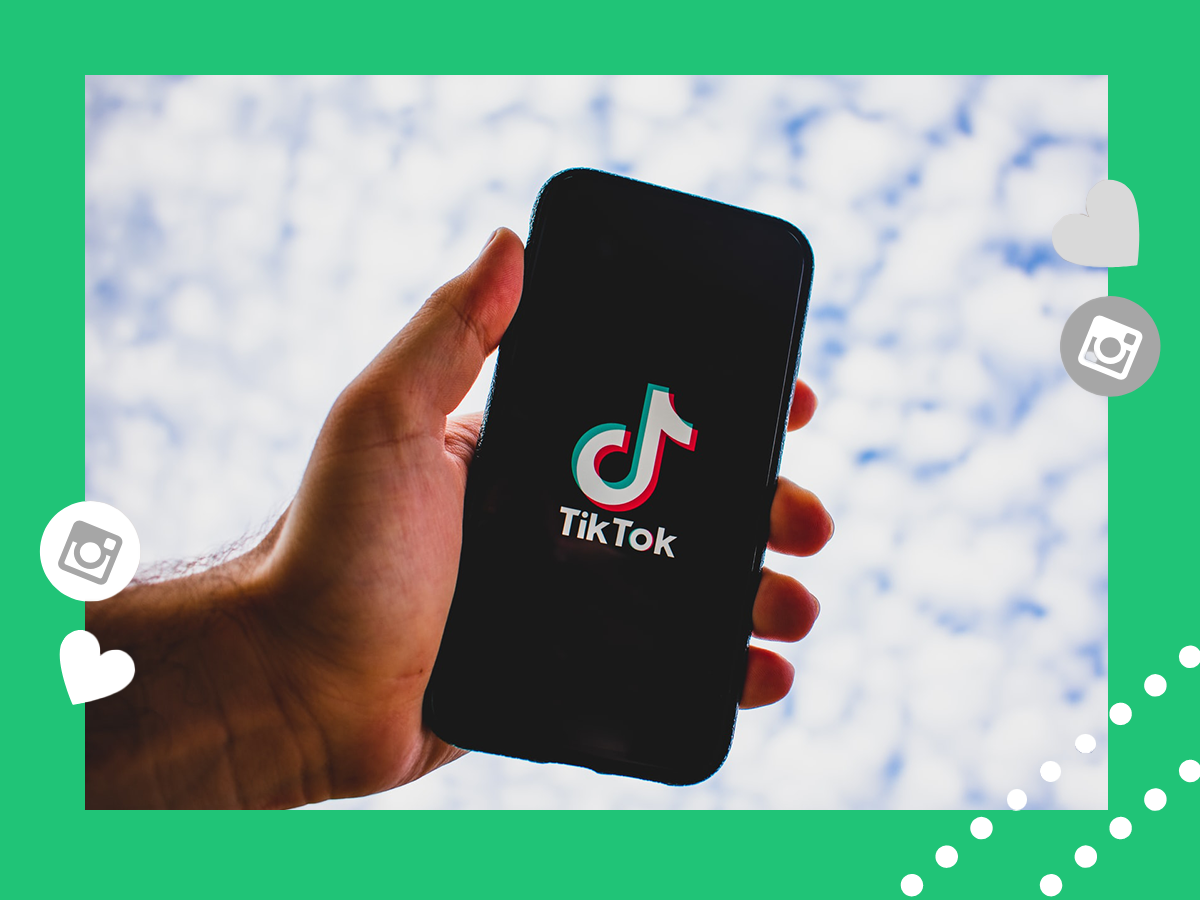 To ban or not to ban? That seems to be the primary question surrounding TikTok in the United States. For the moment, it looks like a TikTok ban has been avoided. But what does all of this mean for marketers looking to find influencers to launch campaigns on TikTok?

Let’s break down what’s happened in the US, where TikTok is actually banned, and what that means for your influencer marketing.

What’s all this talk about a TikTok ban?

This past Friday, President Trump went ahead and partially banned TikTok. Under this ban, US users would have been unable to download or update the app starting at midnight Sunday. However, this ban never even went into effect. Late yesterday, the president approved a deal that will have Oracle and Walmart assume operations of TikTok in the United States.

Oracle is a California-based company that sells database and cloud-related technology and software. Walmart, headquartered in Arkansas, is a retail giant that operates hypermarkets in the US and abroad. It’s also the largest company by revenue, according to Fortune. The two will acquire shares in a new company, TikTok Global, which will be headquartered in the US. At the moment, the deal is still awaiting approval from the Chinese government.

So where is TikTok banned?

While it looks like TikTok will live to see another day in the US, that’s not the only country to toy with the idea of banning the social network. This past June, India banned TikTok, and Indonesia temporarily banned the app in 2018.

When India banned TikTok and a slew of other Chinese apps, it said the apps were “prejudicial to sovereignty and integrity of India, defence of India, security of state and public order.” The Indian ban came on the back of escalating tensions between the two countries.

In 2018, Indonesia alleged TikTok contained inappropriate content. The ban was lifted after TikTok promised to better monitor its content.

It’s worth mentioning that TikTok is not the only social network to get the chop from some governments. Other channels like Facebook, Instagram and Youtube have also been banned in certain countries. Most notably, China has banned many Western apps and replaced their use with domestic alternatives.

What does all of this mean for influencer marketing?

If you plan your influencer campaigns carefully, you should be able to avoid problems with any potential social media bans. A necessary component of campaign definition is deciding which channel to use. And when choosing a channel, you have to make sure it’s the best one to reach your target audience.

In addition to considering audience demographics like age and gender, it’s critical to consider your geographical target when deciding on the channel. Take a look to make sure that your channel of choice doesn’t have any logistical problems in the country where you intend to launch your campaign. And when you need to choose influencers, remember that Heepsy allows you to search for TikTok influencers.

Right now, it looks like the only country that may have problems with TikTok marketing is India, where a ban is currently in place. If things go sour with the American deal, it could open up similar issues for TikTok marketing in that country as well.

In the event that you can’t use TikTok in your campaign, consider alternatives. In August, Instagram launched Reels, which shares similarities with TikTok. There are plenty of Instagram influencers ready to produce Reels for a collaboration with your brand.

The news changes so quickly it can be hard to keep up sometimes. But one thing is certain. In influencer marketing, nothing can beat careful and thorough campaign planning. There are many social channels out there, and a bit of due diligence can help make sure you choose the best one for your campaign.