The Top TikTok Influencers Of 2021 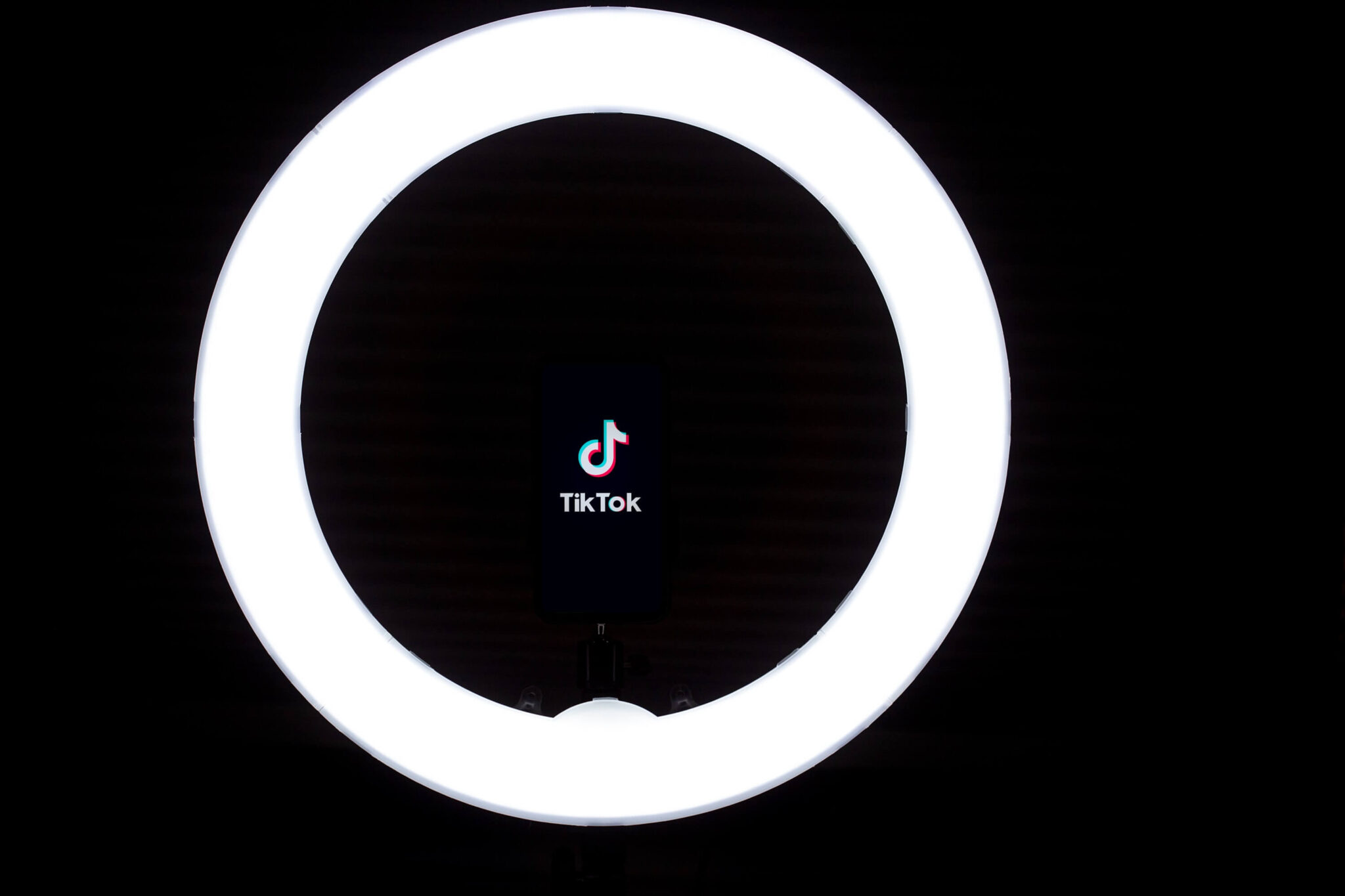 If you’re not already on TikTok by 2021, then listen up. Whether you’re a brand, influencer, or general social media user, this platform is 100% worth jumping onto. TikTok has over 1 billion monthly active users and is continuing to grow at a fast pace. This short-form video platform allows users to enhance their creativity through a variety of video editing tools, popular sounds and music, and exciting new filters and effects. TikTok influencers are quickly becoming some of the top performing social media creators. As a brand, you’ll want to start getting involved.

Charli has been a competitive dancer since childhood, being the core of her fame. Dance is one of the biggest categories on TikTok, with the creativity of the platform allowing for new dance challenges and trends to go viral using popular songs, with different filters and effects.

When it comes to influencer marketing, Charli has landed some of the top brand deals over the last year. As well as promoting several brands like Morphe and Moncler through her content, she has also managed to launch some exclusive lines such as her speciality ‘Charli’ drink with Dunkin’ Donuts, and her and her sisters’ clothing line with Hollister. Additionally, Charli was given the role of ‘Chief Jeanologist’ at Hollister.

Khabane Lame, also known as Khaby, is now the second most followed TikToker, recently hitting the 100 million mark. This 19 year old is living in Italy, but has attracted the attention of a worldwide audience through his short comedy skits on TikTok. Khaby gained these folllowers not through the generic dance or entertainment content that is typical on TikTok, but instead by almost making fun of the ongoing trends. He brings comedic light to the platform by making his followers laugh purely from his expressions and video duets. He creates videos that react to trends and videos that generally overcomplicated.

It is believed that the simplicity of his content is what his audience likes most. Where viral videos are possibly over-edited to set unrealistic standards for teens, or instead where a simple task is being overcomplicated, Khaby will comically point this out. He makes his audience laugh through his authenticity, which is often named as the key selling point of Tiktok. He has even done collaborations with brands like Amazon prime.

Similarly, Addison has been a dancer since a young age. She grew her TikTok account by taking part in the same type of dance trends as Charli. Although beginning her degree at Louisiana State University, Addison decided to instead pursue her career on social media. She managed to grow her account from 1 million followers in 2019, to almost 85 million in 2021.

The 20 year old began partnering with well-known brands like American Eagle, Reebok, and L’Oreal. However, much of her earnings are now coming from her very own makeup brand, Item Beauty, alongside her own podcast. Addison has also decided to take a step into the music industry, and develop her acting skills with her recent role in a new Netflix movie. It’s common for social media stars to begin exploring their talents in the music and television industries, especially with the resources that they gain accessibility to.

With more than 50 million followers, Zach King is the fourth most followed TikTok account. You may have heard of him before, as Zach has been big on social media for years. He first started out on YouTube in 2008, specialising in video editing to create optical illusions and ‘magic’. His content was primarily available on YouTube, later becoming popular on Vine, the previously trendy short-video app that was popular with teenagers at the time.

As Vine is no longer around, TikTok is the next platform for Zach to take his magic to. With a loyal following from his many years on YouTube, it’s no wonder he has maintained in the top 10 social media stars, even on new platforms that arise, like TikTok. Zach did a lot of tutorials and teaching on YouTube, but began noticing that platforms like Vine and TikTok were where he could gain access to sponsorships. He has worked with Nickelodeon and Coca Cola, to name a couple.

So, from the top 3 TikTok influencers we have seen the categories of dance and entertainment. Next, we have Bella Poarch, a TikToker that although posting entertainment and dance content, primarily grew to fame through her gaming videos and lip-syncing, too. Bella has over 50 million followers and like many of the others, grew her following rapidly. This TikToker boasts the top video on TikTok, with the highest view count and engagement. The video is of her lip-syncing to a british rap song, using filters to add comedy to it.

Although releasing her first single in 2020 and signing with a big music label, Bella continues to make most of her earnings from her brand deals and sponsored TikTok videos. She has worked with brands such as Valentino, Moncler, and EOS.

So, that’s a little insight into the stories behind the top TikTok influencers. If you want to check out some more of the most followed accounts, then check out the rest of the top 10 lis, as follows:

How to find TikTok influencers with Heepsy

Finding influencers on the platform couldn’t be any easier, with the help of Heepsy. For a more in-depth guide, we have an article dedicated to how to find TikTok creators with Heepsy. But just to summarise briefly:

So, now that you know who the top TikTokers are and how they have been collaborating with brands on the platform, it’s time to get started on a campaign of your very own. Brands are achieving great results with TikTok influencers, so why not get started with your search by finding creators through Heepsy!