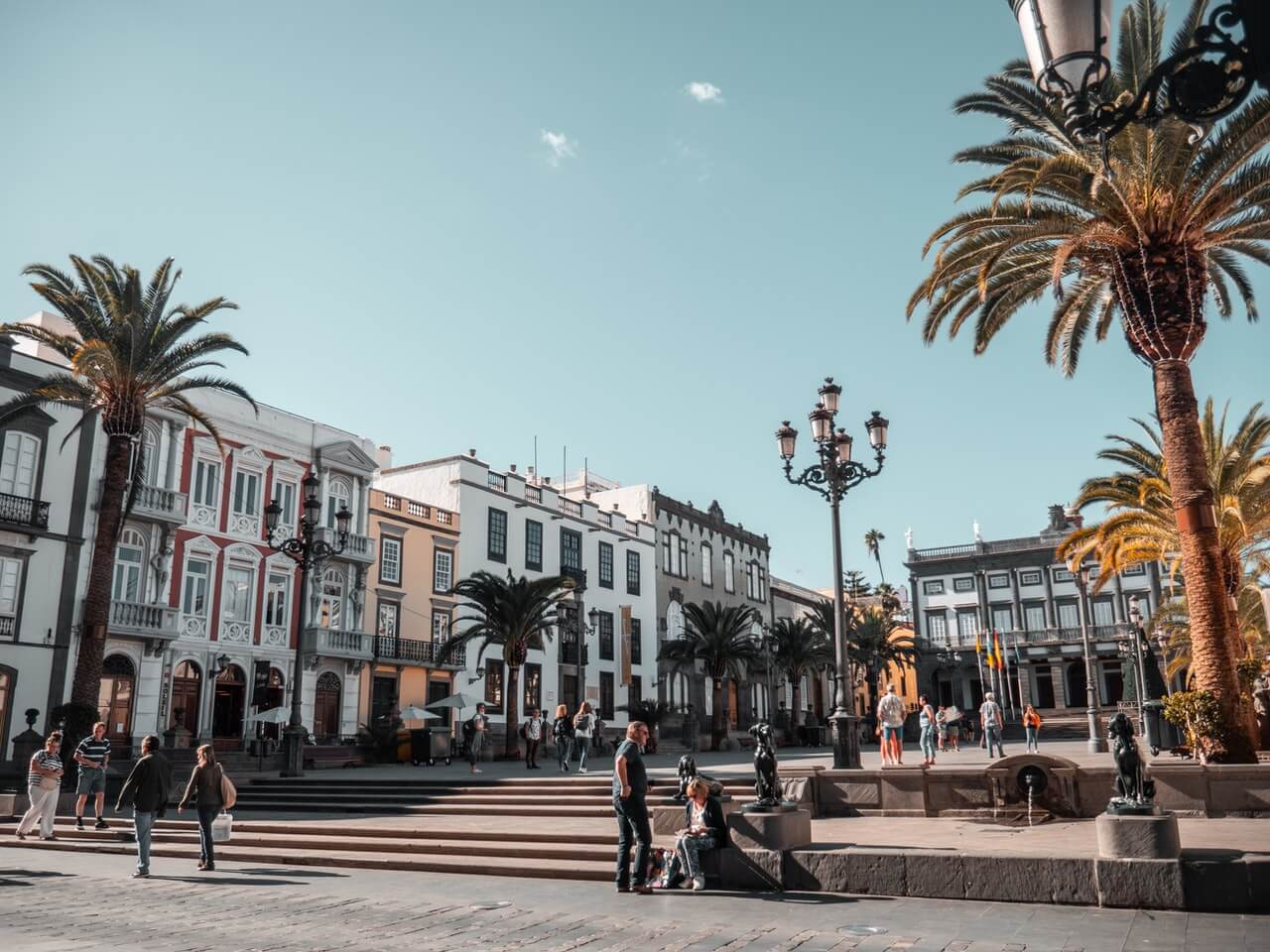 What’s the current state of Instagram influencers in Spain? Vamos a ver! (That’s Spanish for let’s take a look!)

Heepsy was born in Spain, and we know that we have a lot of users in our home country. So we wanted to fill you all in on the state of Instagram influencer marketing in Spain.

Number and types of influencers

According to Heepsy, Spain has approximately:

Keep in mind that some of these accounts may be duplicate. That is to say, some of these Instagram influencers may also be YouTubers, and so on.

Further, a large majority of Spanish influencers fall into the micro influencer category.

Micro influencers have been in high demand in recent years. Their high engagement rates and authentic audiences make them desirable to influencer marketers.

For example, in Spain, we can see that micro influencers lead when it comes to engagement. They’re the only influencer tier to go above the average of 3.5%. Although surprisingly, mega influencers are just behind.

What are Spanish influencers posting about? What categories or industries do they belong to? Each influencer is different, but we can group them together by the themes of their profiles.

If you’re looking for influencers in Spain, you can use these engagement rates as benchmarks. Compare an influencer from one of these categories to the category average to see how they stack up. (Or, use Heepsy, which already does that for you).

This list is more or less on par with the top influencer categories worldwide. Sports and Lifestyle appear as top categories in Spain. But around the world, those categories don’t appear, replaced instead by Cinema & Acting and Makeup.

They’re also quite broad categories. This means that within each, there will be sub-categories. These niches will represent more specific interests. For example, within the Arts category, we’ll see painters, sculptors, etc.

On Heepsy you can search for broad categories or smaller niches by typing them into the search bar.

Pro tip: If you’re searching for niches, you may need to enter them in the local language. If searching in Spain, for example, we recommend trying both English and Spanish.

A majority of influencers in Spain are based in 9 different autonomous communities.  Not surprisingly, most influencers come from the communities with Spain’s biggest cities.

Spain’s four largest cities (by population) are Madrid, Barcelona, Valencia, and Sevilla. And the top four communities with the most influencers are homes to those cities: Cataluña, Madrid, Andalucía, and Valencia.

Barcelona and Madrid are the cultural hubs of the country, so it’s no surprise Cataluña and the Community of Madrid rank first and second.

Most-mentioned brands by influencers in Spain

These were the top then mentioned brands in Spain:

Various of these brands are Spanish. Zara and Bershka are part of Inditex, the holding company of Amancio Ortega, the 11th richest person in the world. FC Barcelona is one of the most decorated football clubs in Spain and the world. El Corte Inglés is the leading Spanish department store, and RTVE is the public arm of the country’s radio and television.

Most-used hashtags by influencers in Spain

The most-used hashtags by influencers in Spain are no surprise. The list includes a mix of general and geolocation hashtags.

They are, with the number of uses:

While these are the most-used hashtags, they’re not the best for influencer marketing. Influencers may use these tags on their non-branded content, in order to try to get new followers from the large pools of people following these hashtags. But for branded content, these hashtags are much too broad, which means the people who follow them aren’t necessarily looking to buy a product or service.

For influencer marketing campaigns, you should encourage influencers to mention and/or tag your brand. If you have branded hashtags, encourage them to use those, too. Shein, for example, asks followers to tag their content with the branded hashtag #sheingals.

That’s a basic rundown of the state of Instagram influencer marketing in Spain. If you want more information like this, check out our article How Much Do Influencers Charge? or Top TikTok Influencers By Country.