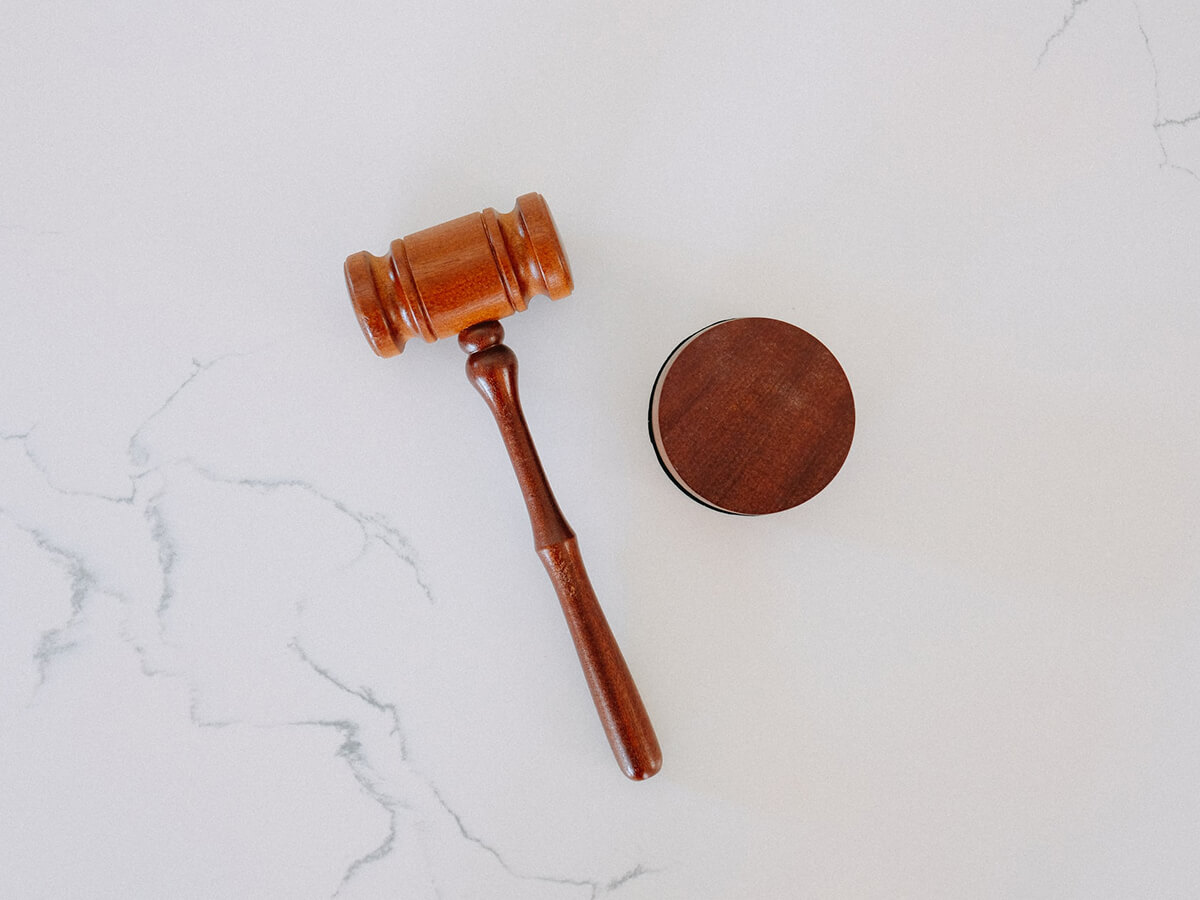 This past month, a Spanish NGO denounced four influencers for working with two brands to promote teeth whitening strips.

Laws and advertising requirements vary by country. But this example from Spain serves as a reminder that when managing collaborations between brands and influencers, it’s always necessary to check that you’re not breaking the law. You also have to find influencers who are appropriate for the collaboration you have in mind.

FACUA-Consumidores en Acción (Consumers in Action) is Spanish NGO dedicated to consumer rights. Founded in 1981, the Seville-based organization maintains a national presence to protect Spanish consumers from exploitation. FACUA deals with, among many other issues, hidden or deceptive advertising.

FACUA filed claims against two brands, Freshy White and 5D White for their on-site advertising, as well as four influencers for their social media content. The publicity claimed that the strips have the same effect and use the same ingredients whitening treatments performed in dental clinics.

Freshy White’s website describes its product as “formulated with the same enamel-safe whitener used by dentists.” According to 5D White, its product offers “a safe and identical result to that of dentists.”

The four influencers involved were Marta López, a collaborator on the variety show Sálvame (Save Me); and Marta de Lola Mencía, Manuel González, and Lucía Sánchez, all participants in the reality TV series La isla de las tentaciones (Temptation Island).

According to FACUA, since 1996, it’s been prohibited in Spain for “famous or publicly-known people” to promote any product, service or activity with intended sanitary uses. Spanish law also says that whitening products cannot be directly available to consumers, and must instead be obtained through a dental professional.

What can we take away from this example?

When talking about how to manage influencer campaigns, we often talk about disclosure requirements. Various governments, including Spain, mandate that influencers say when their content is an ad. This is so that consumers know, without a doubt, which social media content was paid for by brands or designed to promote a brand or product.

However, it’s also important to look into any other advertising laws that may apply to your campaign. Can influencers legally promote your product in the country where the campaign will take place? Are there any special disclosures you have to include in the content? Is your brand or product considered appropriate for followers of all ages? Failure to consult the laws of the countries implicated in your campaign could land you in a sticky situation like the one these two whitening brands are experiencing in Spain.

Also, take into account that some countries’ laws could apply to foreign brands and influencers whose content is merely seen by citizens of that country. This is how the Federal Trade Commission frames its disclosure rules in the United States, for example.

If you’re using Heepsy, the audience location metric could give you a general idea of where an influencer’s followers come from. However, this is not an exhaustive analysis and does not show you all the countries that your campaign could reach. Due to how Instagram’s algorithm works, your content could take off and land in places you didn’t expect.

Always do a thorough investigation into whether or not your influencer collaboration meets legal standards in the countries where it may affect consumers. When in doubt, consult with an influencer agency, a lawyer, or another expert to resolve any doubts.