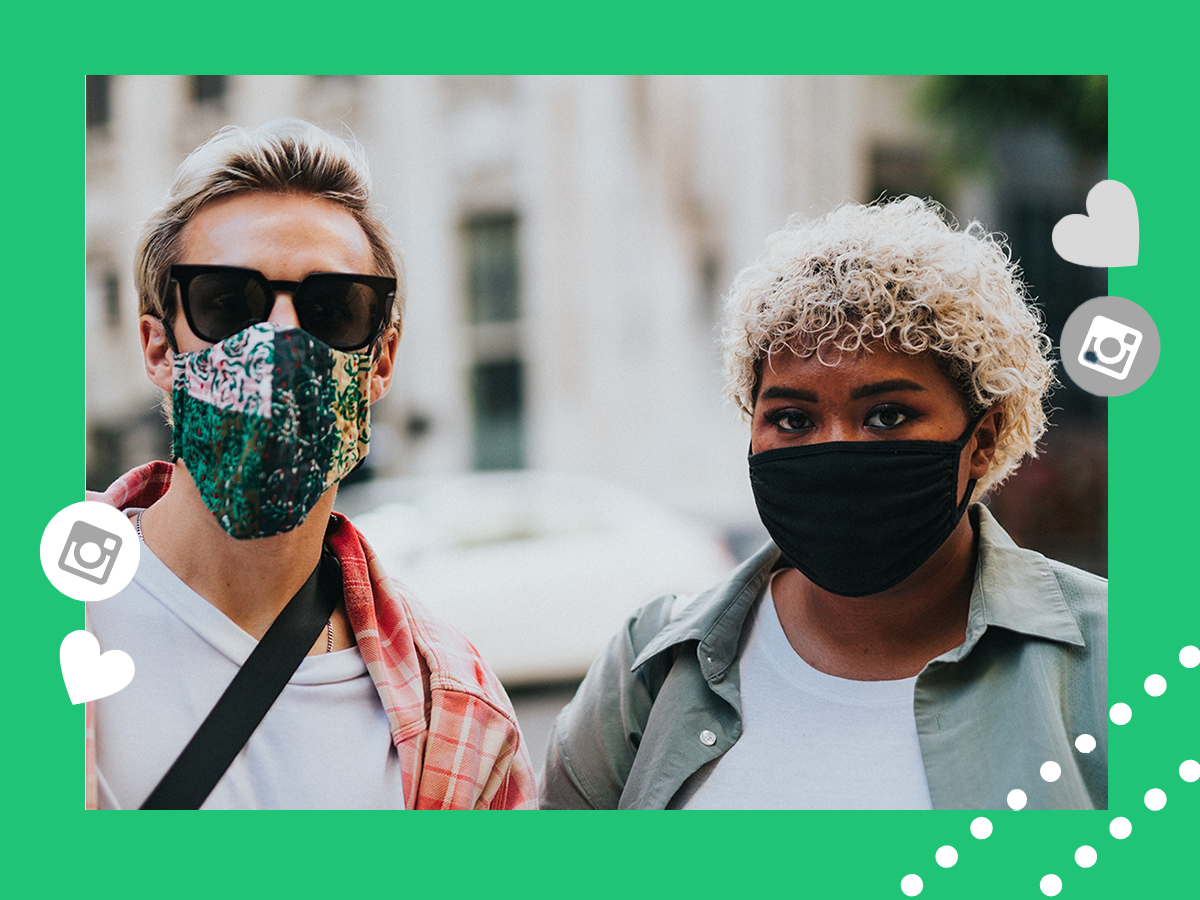 Spain was one of the first countries in Europe to enter into lockdown in efforts to fight coronavirus. On March 14, 2020, the Spanish government declared a state of alarm and forbade residents from leaving their homes except for very limited, necessary reasons. The effects were felt throughout all areas of life, including on social media. And although the state of alarm was lifted in June, that wasn’t the last the country saw of Covid-19.

As Spaniards returned to the streets and bars, Covid also came back in full force to remind us that it’s here to stay. The Spanish Ministry of Health is currently reporting increasing cases of the virus, with almost 67,000 cases diagnosed within the last two weeks.

Although increased testing may lead to increased cases, other factors could account for this surge in numbers. The BBC reports that young people may have relaxed too much when it comes to nightlife, either by piling into night clubs or holding large gatherings in parks, plazas and other public places.

Yesterday, Fernando Simón, Director of the  Coordination Centre for Health Alerts and Emergencies (CCHAE), a division of the Ministry of Health, appealed to influencers to join the fight against coronavirus. Spain follows Finland, which in April asked social influencers to share Covid-19 information with Finns not reached by traditional media.

Simón, who’s been the Spanish government’s voice during the pandemic, said: “You already know I don’t have much of a relationship with social networks, but I know what an influencer is. I think there are a lot of influencers in Spain who are high-profile and who can help control the epidemic.”

He went on to explain that everyone who has followers on social media can help ensure the proper implementation of measures to prevent and control the virus. Simón is referencing various measures recently set out by the government: the obligation to wear a mask, rules against smoking in public, and restrictions set on when and how bars and nightclubs can operate.

While some people criticized Simón’s idea, others showed support. Juan Gómez-Jurado, a Spanish author, tweeted: “Today Fernando Simón asked influencers to help raise awareness among young people about having to wear a mask. There’s good judgment in the request. My 13-year-old son doesn’t watch TV or read newspapers. But when @TheGrefg or @Wismichu or @Vorwenn speak, he listens.”

And he’s not alone on that. Several other Twitter users replied to Gómez-Jurado saying that their children are in similar situations. Further, it’s common knowledge in the world of influencer marketing that young people spend more time on social media than they do with traditional media like TV or radio, giving influencers more opportunity to make an impact on their young fans. In fact, Think With Google found that 70% of teens said they trust Youtubers more than traditional celebrities.

In response to the tweet, @Vorwenn, a professional Fortnite player and Youtuber from Barcelona, tweeted to his 122K followers that “you have to wear a mask, because things are getting messy again”.

And @thegrefg, a gamer active on Youtube and Twitch, replied: “We’re conscious of our responsibility and influence in the minds of young people. For my part, I’ll try to help however I can.”

Other influencers weigh in

Other influencers have also been including Covid-19 measures as a key point in their content. On Instagram, Vane de Diego (@vanedediego), a Madrid-based pharmacist with 13K followers, posted yesterday to say, “Smile,  pretty! Don’t let anyone take away your beauty, even if they can’t see it. Protect yourself and protect the rest.”

Aida Domenech (@dulceida) is a fashion and travel influencer based in Catalunya. Today, Aida visited the Dalí Museum in Figueras, Catalunya. She posted  stories showing off her mask and explaining how the museum is handling the coronavirus.

Veronica Diaz (@modajustcoco), a fashion influencer and mom of two, posted a story of a day out with her daughter. She showed off her mask and explained what precautions she takes against Covid-19 while out in the city.

Although not really an influencer as we think of them today, Spanish pop singer Karina also weighed in. Earlier this week, the singer improvised a new version of a song she first sang in 1968, changing the lyrics to encourage people to follow coronavirus protocol. Basically, Karina urges people to wear their masks and practice social distancing. If not, we’ll go back into lockdown, something the singer clearly doesn’t want.

The video was quite a hit. Karina posted again yesterday, with a clip of the original song stamped with a gif encouraging masks. Beyond her profile, it looks like the video may go viral in Spain; there are already remixes.

More influencers are bound to catch wind of Simón’s request. And we’ll probably see an increase in posts related to coronavirus and how we can fight it off.