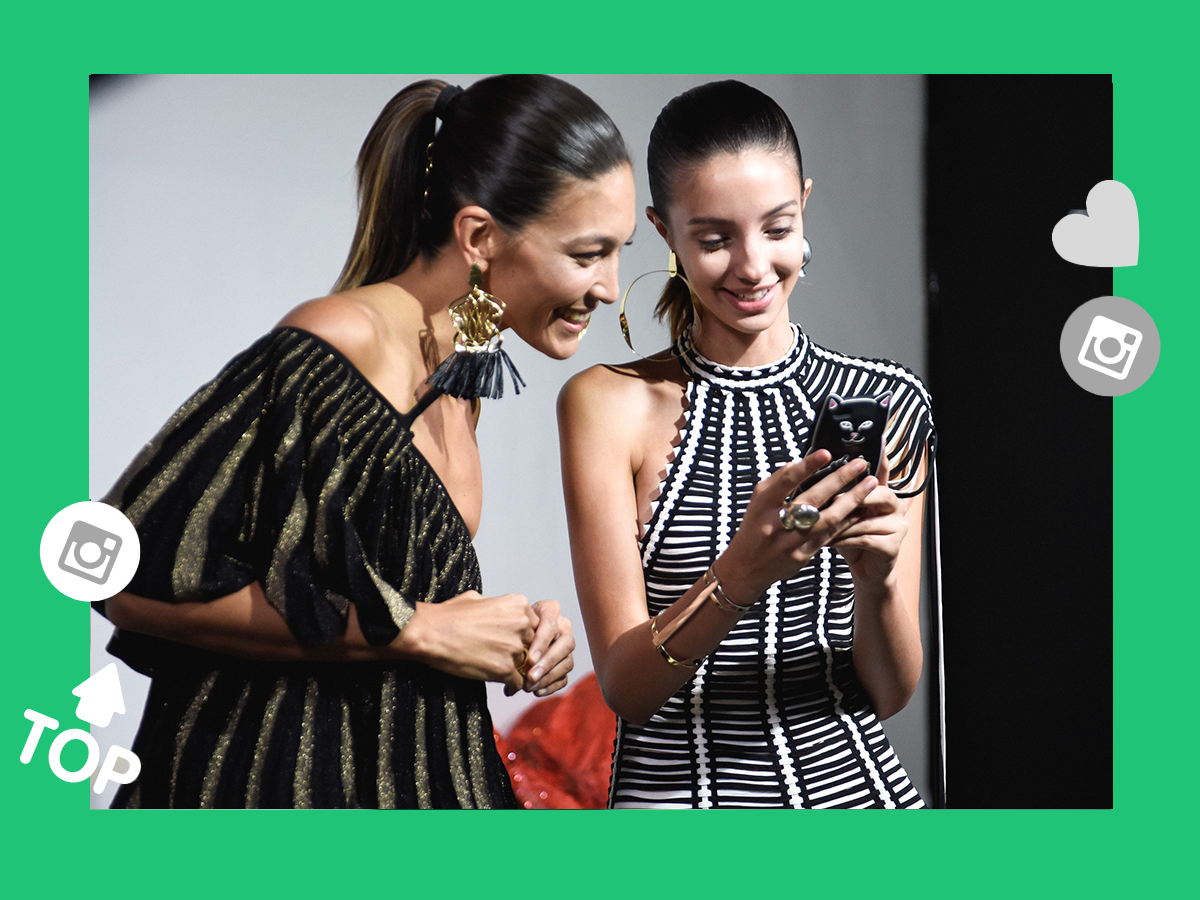 Even though many countries have been released from quarantine, the effects of Covid-19 are still all around us. In Italy, one of the European countries hit hardest by the virus, this meant that celebrating Milan Fashion Week in the traditional sense was impossible.

The event took place between 14th-17th of July and featured the Spring/Summer 21 men’s collections and men’s/women’s pre-collections. According to Carlo Capasa, the chairman of the Camera Nazionale della Moda Italiana, the event was conceived as “a landmark antidote to an age marked by social distancing and travel restrictions imposed by the global health crisis.”

The 107-year-old brand launched #PradaMultipleViews to share its “show that never happened” as a virtual runway. Prada collaborated with five creative professionals, like photographer Willy Vanderperre, to explore its newest collection through five unique perspectives.

For its Epilogue collection, Gucci didn’t just stream a runway show, it streamed 12 hours of behind-the-scenes footage, showing masked crew members work through every stage of the show’s production at the Palazzo Sacchetti in Rome.

The brand hosted a runway show in the garden of Milan’s Four Seasons Hotel. To honor the location, Etro conceived the collection as a group of international travelers checking in and out of the hotel, offering a bit of fantasy during a time when for most of us, travel is impossible.

The menswear brand celebrates its 110th anniversary this year, and to celebrate, it highlighted its long-standing commitment to sustainability and reforestation. The “runway show” was filmed outside, with no live audience, and then shared with viewers through social media.

Ferragamo uploaded a video fusing the digital present with its traditional Tuscan roots. “Shaping a Dream” explores the legacy of Salvatore Ferragamo before virtually presenting its latest collection.

Sunnei may not be as well known as the other brands on this list. But that didn’t stop the brand from contributing to MDFW in its own unique way. Sunnei unveiled Canvas, a completely customizable collection, shown on 100% digital models.

Which brand do you think best handled #MilanoDigitalFashionWeek?