Influencers Who Can Teach You About Black History Month 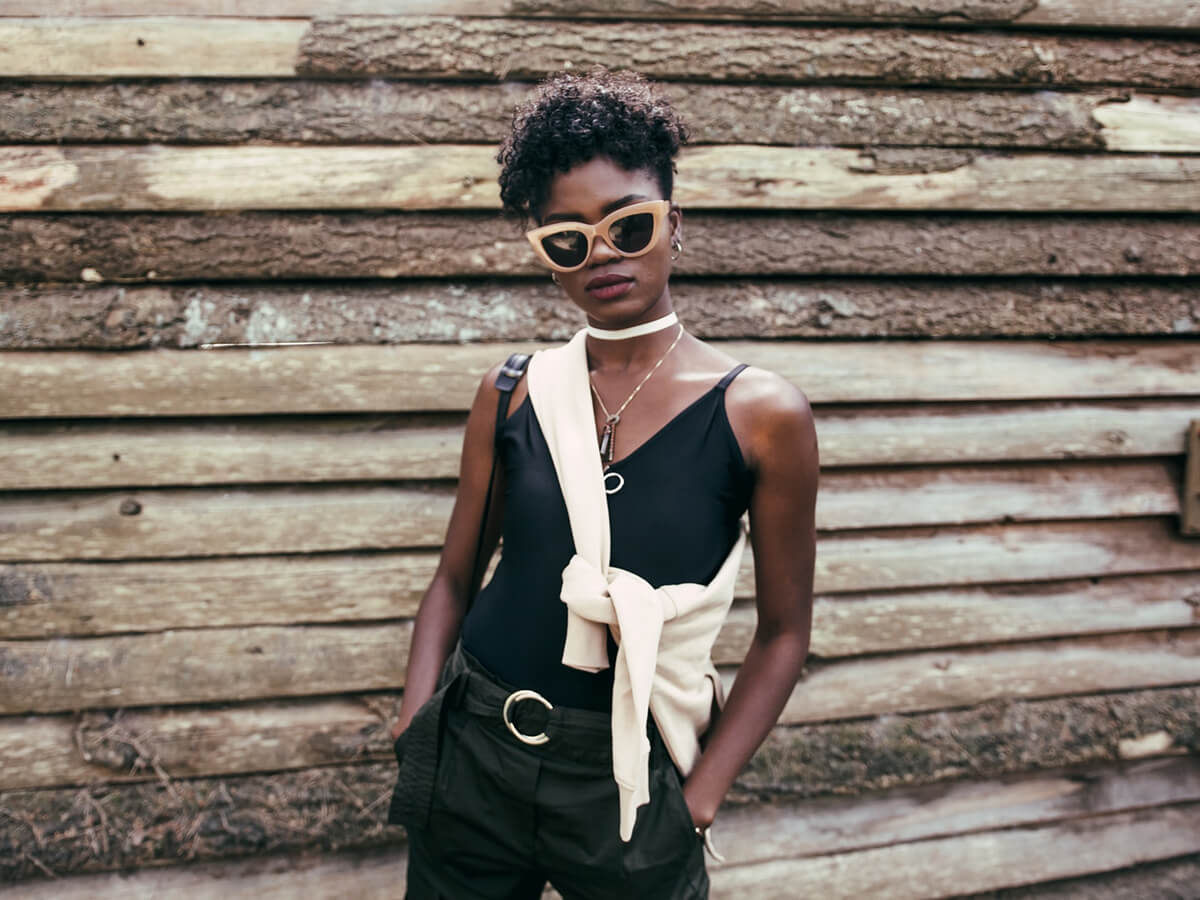 It’s currently Black History Month in the United States. The last few years, Instagram influencers have been a force in driving discussions about Black History Month and what it means to be black in America. If you’d like to learn more about it, these are some of the influencers talking about the subject on social media this month.

First, what is Black History Month?

Black History Month happens every February in the United States, and is a time to remember the contributions of black Americans to the country’s history and culture. Let’s break down where it comes from, why it’s in February, and how it’s changing in 2021.

Way back in 1926, a historian called Carter G. Goodson started Negro History Week and chose the second week of February to celebrate it. Goodson chose that week because it marked the birthday of former president Abraham Lincoln on Feb. 12th, and that of abolitionist Frederick Douglass on Feb. 20th. The goal of Negro History Week was to teach schoolchildren about the history of black Americans.

Later, in the 1960s, black university students pushed to expand Goodson’s project into a month-long event. Thus, Black History Month came to be. Since then, it’s been celebrated every year in the US.

However, Black History Month isn’t without its criticism, including from the black community. Many see it as limiting and believe black history should be celebrated every month. Some feel that setting aside a specific month to learn about black history others it, when it should be thought of simply as American history.

Whatever your opinion, one thing is undeniably true: brands are facing increasing scrutiny on social media for the way they handle sensitive topics like race. Some were called out last summer for what social media users saw as performative displays of solidarity with Black Lives Matter. And many consumers are demanding diversity and inclusion more than ever before.

If you’d like to learn about Black History Month, here are a few of the influencers currently addressing it on social media.

Rachel Cargle is a NYC-based academic, author, and activist for anti-racism causes. She normally uses her Instagram channel to educate followers, but to celebrate this Black History Month, she’s decided to guide rather than teach. Each day, Rachel presents a topic that we have to do the work to research on our own.

Rachel currently has 1.9M followers on Instagram. Looking at her follower growth over time, we can see that her profile got a dramatic increase in followers in May last year, presumably due to the resurgence of the Black Lives Matter movement. Since then she’s kept her follower count more or less even, which means those May followers must have found something in her content worth sticking around for.

Glo Atanmo is the Nigerian-American entrepreneur behind @glographics, an Instagram account that focuses on anti-racism, wellbeing, and cultural commentary.  She uses clean, modern graphics to educate her followers. An an entrepreneur, Glo knows the importance of branding, and she started off Black History Month with advice for businesses and brands who want to touch on the topic.

Glo’s 231K followers come primarily from the US, but also from India, Canada, the UK, Nigeria and more.

Kehinde is a portrait painter famous for juxtaposing black culture with the style of the Old Masters. He’s got 501K followers on Instagram, but is famous offline too. The Smithsonian National Portrait Gallery commissioned him to paint a portrait of Barack Obama, and he recently created a stained glass window for the new Moynihan Train Hall in New York City.  This month, he’s featured in the HBO documentary Black Art in the Absence of Light, which puts the spotlight on black art and how it’s influenced American culture.

We already mentioned Blair in our post about educational influencers. She’s an educator and influencer who not only talks about race, but gender, feminism, alcohol abuse, diet culture, and a variety of other topics that can be touchy.

A standout of Blair’s content is the Smarter in Seconds series. Working with Instagram Reel’s 15-second time limit, Blair gives quick answers to a ton of tough questions.

This author is also the director of the Boston University Center for Antiracist Research. Ibram is a definitive voice in the study of black history and culture, and his most recent book, Four Hundred Souls, debuted at #1 on the New York Times bestseller list for nonfiction. He partnered with Amazon this February to compile a list of reading recommendations for people interested in learning about Black History Month.

Ibram currently has 1M followers on Instagram. He is one of the influencers who grew the most on Instagram in 2020, and his profile continues to grow.

If you haven’t heard of Amanda Gorman by now, you’ve missed quite a bit the last few weeks. This 23-year-old California native  read her poem, The Hill We Climb, at the inauguration of President Joe Biden last month. She also just delivered a poem at the Super Bowl. And finally, she appeared on the cover of the February edition of TIME Magazine, for which she was interviewed by Michelle Obama. These events have led to a radical growth in her social media follower count, which currently rounds out at 3.4M.

In 2021, social media is a primary venue for discussions related to diversity and inclusion, and race is one of the primary lenses through which those conversations are focused. Sometimes, it takes an extra bit of effort to seek out new views and make sure we’re getting a variety of perspectives in our daily feeds. But through doing this, you might not only learn something new, but maybe find influencers who are perfect for your next campaign.