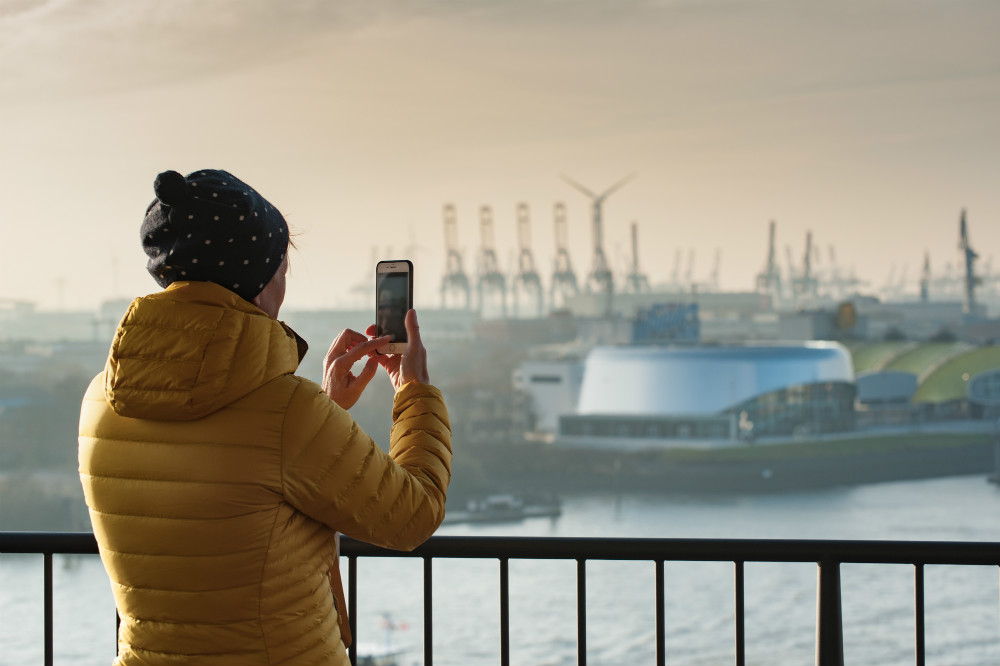 Companies are spending less and less on traditional advertisements...and for good reason. We’re living in an era of instant gratification where consumers can select what content they’re exposed to and how. They skip advertisements or upgrade to advertisement-free premium accounts, download ad blockers, and skip through commercials on prerecorded shows. As consumers grow increasingly skeptical of poorly-written product placements in popular television shows, and television shows continue competing with YouTube channels capturing a younger demographic, marketing professionals have allocated more funds to influencer marketing campaigns.Consumers’ growing distaste for advertising, specifically display advertising, has contributed to the birth and expanding popularity of influencer marketing.

What is display advertising?

Display advertising refers to any audio or visual representation of advertising. From videos to print ads, billboards and radio commercials, display advertisements allow businesses to sell high-traffic web space to advertisers. Most large companies with products to sell and brands to promote still utilize some sort of display advertising, despite the fact that about 50% of clicks on mobile ads are accidental, 54% of users don’t click banner ads, and ad blocking grew globally by 41% in the last year.

So, why do consumers hate display advertising?

On the flip side, most consumers would buy a product if it’s recommended by a friend or popular online profile. This is the power of word of mouth marketing. And it makes sense -- we’re more likely to trust individuals we know, or at least feel like we know, who aren’t advertently selling a product.

Why does influencer marketing work?

Aside from the inherent power of word of mouth marketing, influencer marketing also takes place on social media, a hub for everyone and everything relevant; breaking news, stars of viral videos and podcasts, authors and television personalities, and even online controversies. Social media has become a form of editorial content. If you own a brand, that brand must have something relevant to say in response to current events or the industry landscape, and it must be sharing that original commentary online (positively!). Consumers want brands with a real voice and a unique point of view. Consumers are also on social media all throughout the day, and they expect companies to meet them there, ideally through people and profiles they already trust.‍

Finally, because consumers are bombarded with so much content through mobile phones, computers, and other screens throughout the day, they are tired of seeing the same formulaic advertisements. In fact, most consumers have learned to subconsciously tune out advertisements. A recent study found that only 14 percent of responders could remember the last advertisement they saw and identify the product that was promoted.

‍Display advertising is tired, overdone, and ineffective. Consumers don’t trust paid media and traditional advertisements nearly as much as they trust a close friend or advertisement dressed as editorial content. That’s why influencer marketing should be the only solution to your next promotional challenge. Get started today with Heepsy, the one-stop-shop for your next influencer marketing campaign. Find thousands of relevant online influencers who are ready to work with your brand!