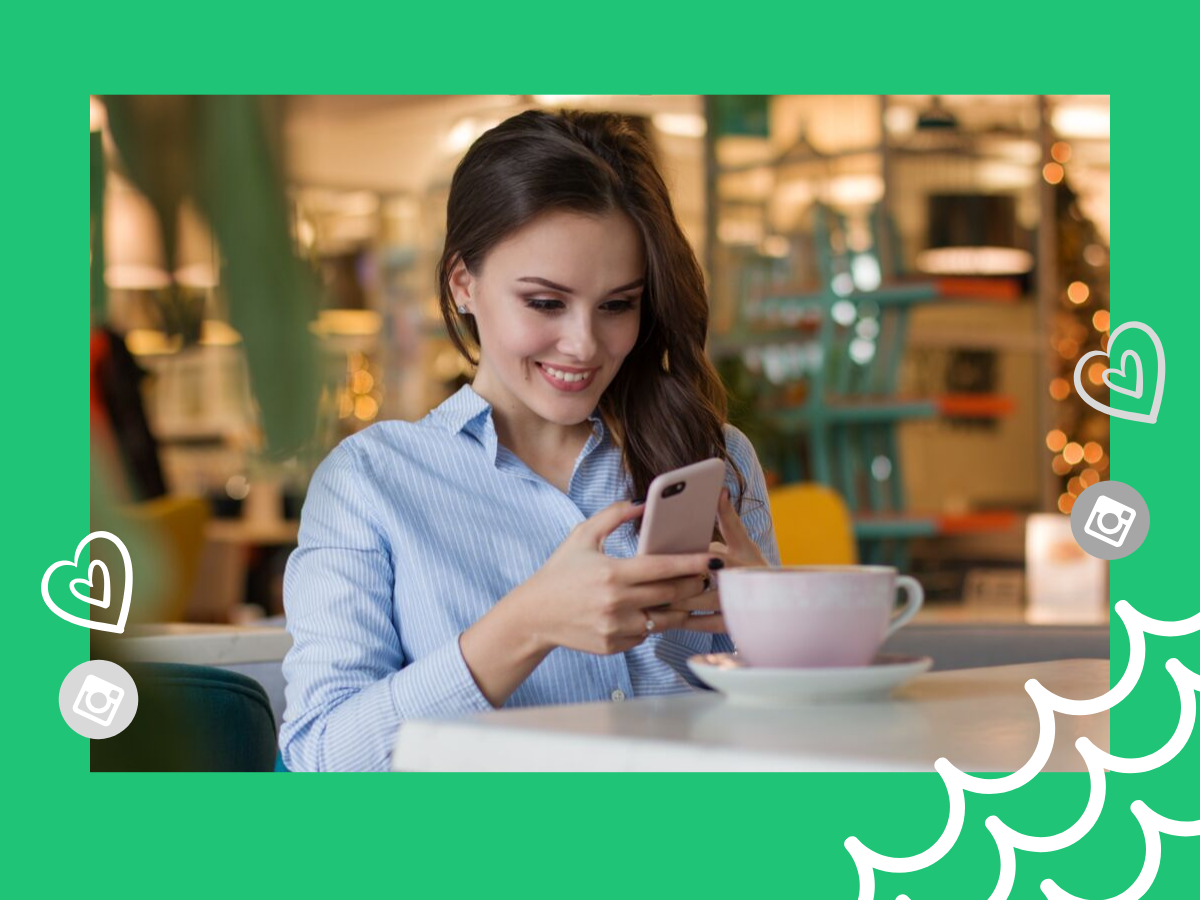 On July 17, Instagram announced that the first tests to hide likes in user posts. The tests are being conducted in 7 different countries and if there is good acceptance by users, this application may be made worldwide. We are going to explain the possible outcomes of this issue.

On November 9th, Instagram announced that they will start testing hiding likes in the United States too. Since then, many celebrities and influencers have shared their opinion on social media. Some of them believe this is a great way to battle cyberbullying, but others think it will damage their influencer marketing campaigns because brands won’t trust them.

Elements of this initiative

There are several important elements of this new initiative: followers will “like” the photos, and they can see which of their friends in common have “liked” the same photo. However, followers will not be able to see how many “likes” you have on that picture. Nevertheless, the poster of the photo will see the amount of “likes” he has achieved with his photo. The comments will still remain visible to all followers.

As a result of this possible change, there are different aspects that may be interesting for the future of Instagram and the new ways of using the platform.

On the one hand, it is seen as a positive change for many people, as one of the “social pressures” is not having enough “likes” on your photos or entering into competition with users who are very popular on Instagram. People start feeling vulnerable about this issue as they need to reach a number of likes in order to consider themselves as someone in society.

On the other hand, users will begin to value and develop more quality and creative content. This way, leaving behind the focus on the number of “likes” that one can have.

Users quickly adapt to changes. Also, many people believe they need to focus more on other factors such as increasing followers. Or maybe try to get more comments on their posts. The visualization of likes does not stop appearing for the creator of the photo, so that obsession to continue maintaining the number of likes can continue.

Regarding the management of influencer marketing campaigns, there will not necessarily be a negative change. Maybe recognized influencers will be less affected compared with new emerging influencers. Since it is likely that in the beginning, they need to share their internal customer statistics to show their potential. Perhaps it will be a long process since a brand might need to check the content and aesthetics of the influencer. Also, ask for internal data of “likes” and impressions for a final decision. Also, impressions and comments will have more relevance for the decision-making process, in addition to the aesthetics of the photos.

What is clear is that both users and influencer marketing will adapt to changes. As a result, new opportunities and needs will arise. This could be a great way to renew the Instagram industry! What do you think about this? Let us know!