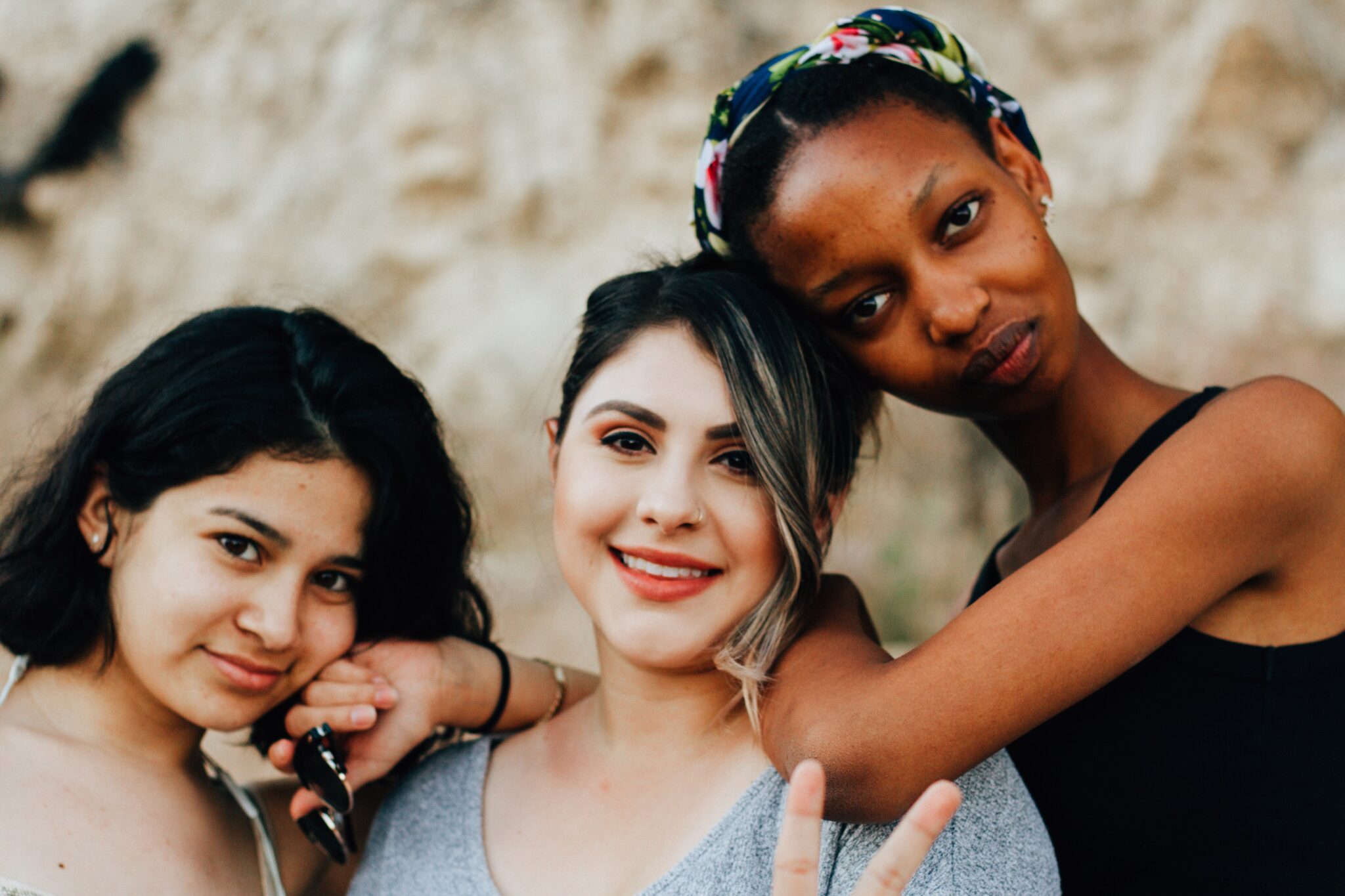 Across the globe, today we are celebrating International Women’s Day, 2021. This is a day that should be recognised by everyone, regardless of gender, race, age or profession. It is important to describe this day as a celebration, whilst also encouraging education and awareness that we believe can be found through influencers.

What is International Women’s Day?

Although March 8th was only declared as International Women’s Day (IWD) by the United Nations in 1975, the history of this celebration dates back to 1911. It has become a recognised date that marks both the celebration of achievements by women socially, economically, politically, and culturally, and also highlights the challenges that have yet to be overcome surrounding gender inequality.

As described on the International Women’s Day website, the day aims to:

There are six clear missions outlined, aiming to focus on women creatives, women and technology, women and sport, women’s health, women at work, and women’s empowerment. The missions encourage us to celebrate inspiring women in these areas, as well as discovering how to contribute towards positive change.

Each year, International Women’s Day follows a different theme. For 2021, it is ‘Choose To Challenge’. This theme encourages people across the globe to raise their hands to show their support and solidarity. The idea behind this theme is to encourage everyone to challenge the gender inequality that women face in these areas of their lives.

The #ChooseToChallenge and #IWD2021 hashtags have already received an overwhelming amount of support across social media, with hundreds of thousands of posts!

Influencers to watch out for this International Women’s Day

So, we thought, what better way to feel inspired than to look at some of the most influential women out there that are celebrating International Women’s Day! You will find many more Instagram influencers to inspire you on IWD, but these are just a few of our favourites.

First up, we have UK based influencer, and now entrepreneur and business owner, Grace Beverley. Alongside studying at Oxford University, Grace grew her social media accounts around her fitness content. She is now the founder of two companies, Shreddy and TALA, selling gym equipment and sustainable fitness clothing, inspired by her motivation to contribute towards ethically sourced fashion.

At just 23 years old, Grace has won several awards such as London’s Young Entrepreneur of the Year 2019, and Barclay’s Future 100 Influential Women, and has featured in the Forbes 30 Under 30 List. Grace shows us how being a woman has not stopped her from pursuing her dreams.

Florence is a British writer, most well-known for her book ‘Women Don’t Owe You Pretty’. She is also an illustrator and has become a social influencer and activist for feminism, addressing issues on the topics of gender and sexuality. At 21 years old, Florence has grown a following on Instagram of 586k, with a variety of content, primarily posting her artwork targeting societal and gender inequality issues. For example, showing her support for campaigns such as ‘End Period Poverty’, as we can see below.

One of our favourite ‘lady bosses‘ to highlight on International Women’s Day is Laura Bond Jewellery. We have seen the rising success of many start-ups over recent years, with e-commerce becoming so readily available. But, for Laura Bond, her “side hustle” soon became a fast-growing business, selling luxury affordable ear jewellery. With 61k followers after launching in just 2019, this female founder has voiced her support for International Women’s Day by taking part in Holly Tucker’s social media campaign #FemaleFoundersUnite.

Janet is an American writer-director and author who commenced her career in journalism. She has become an inspirational leader, winning awards for her efforts as a transgender activist. You may know Janet for her global bestseller ‘Redefining Realness’. However, if not, I’d encourage you to check out her Instagram feed for a variety of inspirational content on societal issues beyond gender and feminism.

What about the businesses?

Businesses across the world are striving for equality within the workplace, there’s no doubt about that. Companies are integrating new policies and procedures to ensure inclusivity and to enable women to thrive in their careers. But, how do you know which companies are really aspiring for change?

Well, have you heard of Prime Employers for Women? These are a group of organisations that meet a specific list of 10 criteria, showing their dedication to ensuring gender equality in the workplace, encouraging female talent, and improving best practices for inclusion. Where Women Work looks at these important criteria, the top employers for women, and provides resources for finding inclusive employers.

Some of these employers are, of course, amongst the biggest names across the globe. For example, you can take a look at female employees from Diageo, discussing their experiences as women in business, and what it means to them to work for an inclusive employer like Diageo.

There are many events taking place today, and over the course of this week, to celebrate this important day. These events are hosted by a wide variety of groups, charities, organisations, and individuals focussing on celebrating achievements, raising awareness, disregarding stereotypes, and launching initiatives, to name a few.

For example, Indeed are hosting a virtual event, International Women’s Day x Women at Indeed. The event is free to register for, and will have a panel that will discuss three key issues:

Another event being held virtually is, Bossing it with Fab and Emma. This event is hosted by two successful entrepreneurs, Fab and Emma, who discuss the challenges that they faced as female entrepreneurs. They focus on the importance of mental health and wellbeing and share their personal experiences and tips for others.

It’s clear why such a large focus on this topic seems to come from females. However, as we have seen, International Women’s Day should be celebrated by everyone, not just women. Male feminism is a real thing, and many influential male voices speak up about the topic.

One of the events that you will find being held for IWD is How Men Can #ChooseToChallenge Gender Inequality in Law. This event is virtual and will be held on March 9th. A panel of speakers will discuss the role that men play in overcoming gender inequality, hearing from male leaders that advocate inclusivity and diversity.

There are many influential men on social media that are constantly striving for equality. Take Ashton Kutcher, a famous American actor – I’m sure you’ve heard of him. He has spoken out for years about longstanding issues such as sexual harassment and child trafficking. In fact, alongside fellow founder Demi Moore, he set up Thorn in 2009, an organisation that works towards fighting international child trafficking. He regularly speaks up on his social media channels, using his platform to strive for change, and has hosted several events to open conversations on gender inequality.

You may have reached this article because you’re looking to find influencers with Heepsy for an influencer campaign, or you’re just interested in learning a bit about International Women’s Day. But, whatever the reason, we think it’s incredibly important that as a brand, influencer, or individual, we educate ourselves and understand issues of gender inequality and contribute to positive change.