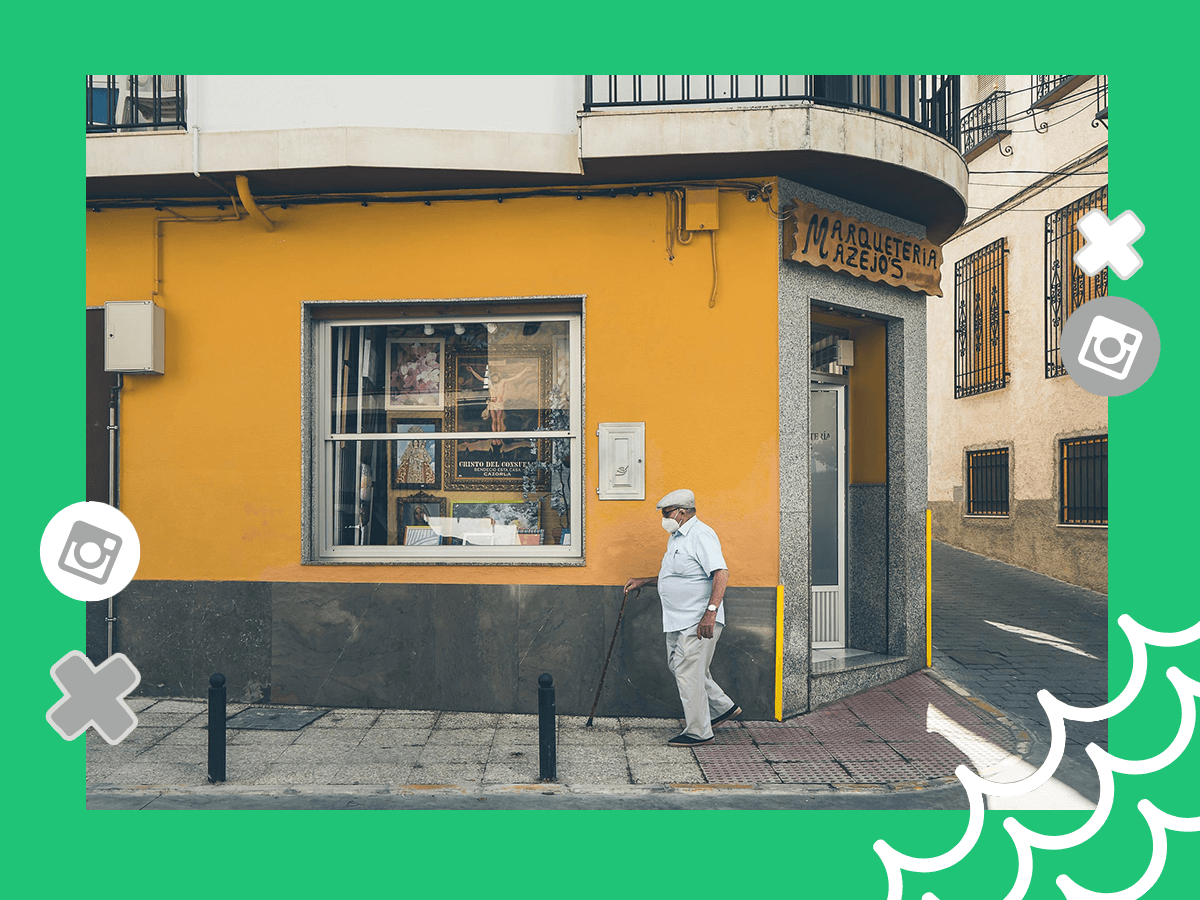 Spain has been one of the nations most affected by the coronavirus, so it’s no surprise that a whole crop of pandemic hashtags popped up on the country’s social networks.

If you didn’t already know, Heepsy is based in Spain. As such, we spent the lockdown here, working from home to keep helping our clients find the perfect Instagram influencers and Youtube influencers for their campaigns.

In such a grim time, influencer marketing may seem frivolous. But as many brands struggled to maintain business throughout quarantines, social media offered one of the few avenues to do so without risking the well-being of employees and customers.

While we’ve already shared our findings with respect to the impact of Covid-19 on influencer marketing and social media, we wanted to look at the situation from a fresh perspective. So we’ve analyzed Instagram to see how Spain has hashtagged the pandemic.

Before we get to the data, let’s rehash what’s happened in Spain since the beginning of the year to put the pandemic in context.

The first cases of coronavirus in Spain popped up in late January and February. The virus continued to spread, and on March 14th, the Spanish government announced a state of alarm and nationwide lockdown. Spanish residents were confined to their homes except for essential activities like going to the hospital, pharmacy or supermarket.

In May, people were allowed to go outside for exercise, and on June 21st the government lifted the state of alarm and the country began to learn how to adjust to the new normal. Since summer cases have been climbing once again, and some regions are taking additional measures to control its spread.

As Spain continues to learn how to deal with that new normal, we decided to take a look at how the pandemic played out on social media. Heepsy analyzed the use of hashtags on Instagram by profiles located in five of the Spanish Autonomous Communities with the most cases of Covid: Madrid, Catalonia, Andalusia, the Basque Country, and Castile & León.

Madrid leads other regions with most pandemic-related hashtags

We analyzed the following hashtags — #covid, #covid19, #coronavirus, #stayathome, #mask, #yomequedoencasa, #quedateencasa, #cuarentena, #mascarilla, #mascarillas — for their use in the different regions. Sample sizes varied from 14.3K posts to 300K posts, depending on the Autonomous Community.

2.86% of all posts from Madrid contained at least one of the target hashtags. Castile & León was just behind, with 2.83%. Andalusia, Catalonia and the Basque Country followed.

The five most popular hashtags throughout the country were: #yomequedoencasa, #covid19, #quedateencasa, #coronavirus, and #cuarentena.

#yomequedoencasa is Spanish for “I’m staying at home,” and #quedateencasa, “stay at home.”

In all 5 Autonomous Communities analyzed, these were the top 5, although their order depended on the Community.

Two of the five most-used hashtags utilize Spanish-specific language: #yomequedoencasa (I’m staying home) and #quedateencasa (Stay home). The highest percentages of appearances of those hashtags were in Madrid, Andalusia, and Castile & León. In all three of these regions, Spanish is the only official language and the de facto spoken language.

If we look at the English-only hashtags (#stayathome, #mask) used in Spain, Catalunya wins, with 0.27% of all posts in the sample containing at least one English hashtag. The second highest rate was Madrid, at 0.21%.

This could be due to the fact that these regions contain Spain’s two largest cities, Madrid and Barcelona, which attract international inhabitants. Or, perhaps it’s because the two cities have the highest levels of English in the country.

The use of #coronavirus follows the severity of the pandemic

The use of the #coronavirus hashtag on Instagram follows the timeline we laid out at the beginning of this article, with its first peak in March for all five regions. Low points then appear over the summer, with a gradual increase from then until the present, mimicking the progression of the pandemic.

While #coronavirus peaked in March, the use of #covid19 peaked later in April or May, likely following the changes made with respect to how the media reported on the pandemic. Covid stands for Corona Virus Disease and is the short form for the name of the disease provoked by the SARS-CoV-2 virus. As the country started to focus more on symptoms and treatment, social media reflected the changing conversation.

25-35 is the range that most hashtagged the pandemic

In all five Communities, more than half of pandemic-related hashtags were published by people between the ages of 25-35. An average 52.9% of posts with target hashtags came from this age group. This isn’t surprising, as Instagram’s main age demographic is 25-34.

While #coronavirus peaked in March, the use of #covid19 peaked later in April or May, likely following the changes made with respect to how the media reportedon the pandemic. Covid stands for Corona Virus Disease and is the short form for the name of the disease provoked by the SARS-CoV-2 virus. As the country started to focus more on symptoms and treatment, social media reflected the changing conversation.

However, Castile & León differs a bit from its counterparts when it comes to the age groups who published the target hashtags. Its highest-publishing group wasn’t 25-35, but 35-45. Further, Castile & León had the highest percentage of users aged 13 and under posting about the pandemic.

Social media has played a vital part in sharing information during these times of uncertainty. In fact, in August, the Spanish Ministry of Health asked influencers to help fight coronavirus. Social media also provides us with a tangible record of what life has been like during the pandemic. And hashtags allow us to delve into that record for more focused views.

Unfortunately, we’re not out of the woods yet when it comes to Covid-19. Many countries, including Spain, are still learning how to manage the macroscopic changes brought about by a  microscopic agent. Hopefully we can defeat the virus sooner rather than later, at which time we might see new hashtags emerge to celebrate the victory.